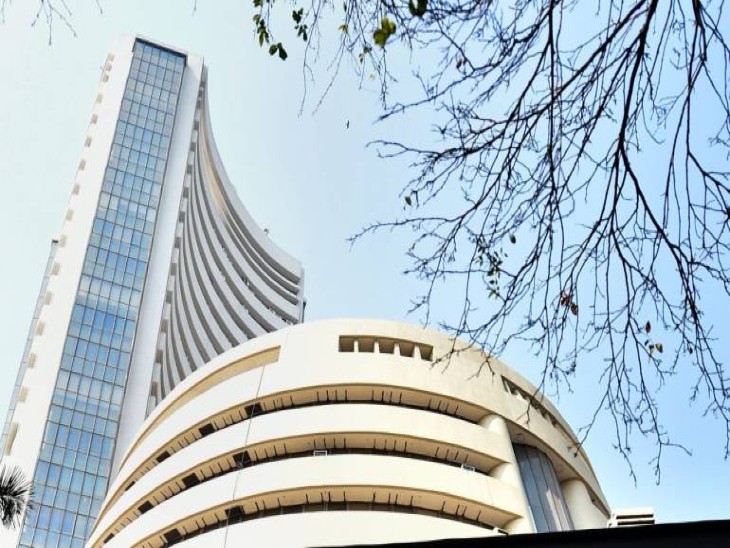 Yes Bank is planning to form an Asset Reconstruction Company (ARC) and transfer its stressed assets. With this transfer, he will have to keep less money for provisioning. Rating agency Icra said that with this scheme, the bad bad debt ie NPA of Yes Bank will be reduced by 6%.

Got approval to raise money from shareholders

Icra said that the bank has taken approval of shareholders to raise Rs 10,000 crore. State Bank of India (SBI) holds the highest stake in Yes Bank which is 30%. It has a lock-in period of three years. That is, by March 2023, SBI will not be able to reduce its stake below 26%.

Similarly, Yes Bank is the largest shareholder in Dish TV. The bank is pressurizing it to change its promoter. The bank alleges that the board of Dish TV is not adhering to the standards of good corporate governance. Subhash Chandra, former promoter of Zee Group, owes Rs 6,500 crore to the bank. For recovery of this loan, the bank wants a new owner.

Dish TV had informed the stock exchange about the 28-page letter of Yes Bank on Monday. In this letter it has been alleged that despite the objection raised by Yes Bank, the company is planning to raise one thousand crore rupees through rights issue. The rights issue was approved by the board of Dish TV in February.

In fact, there has been a huge decline in the shares of Dish TV in the recent past. Therefore, when its rights issue comes, retail investors will not come in it and in such a situation the promoters will increase their stake in it.

G’s controversy came to the fore

On the other hand, the ongoing dispute between the investors and the founders in Zee Entertainment has now come to the fore. The company’s biggest investor Invesco has demanded the removal of Managing Director Puneet Goenka. Along with this, he had also demanded the removal of two independent board members Manish Chokhani and Ashok Kurian. Both of them have resigned. G gave this information in a statement on Monday.

Demand to remove the directors of the company

US-based independent investment company Invesco has demanded the removal of the company’s directors and convening an Extra Ordinary General Meeting (EGM) to induct six new independent board members. Invesco holds 17.88% stake in Zee. In July 2019, Invesco entered into a deal with Zee’s promoters to buy an 11% stake in the company. The deal was done for Rs 4,224 crore at Rs 400 per share. But since then Zee’s shares have declined significantly.