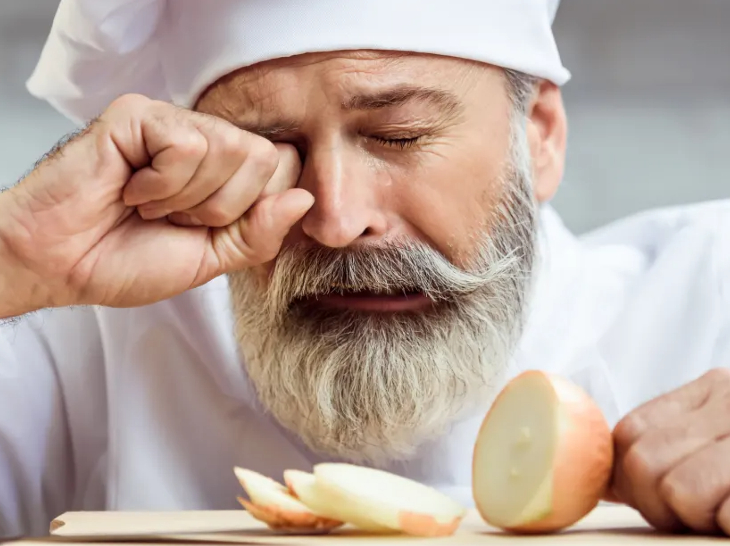 Rise in oil and gas prices

According to the government, the reason for the high inflation in August is the rise in the prices of non-food articles and mineral oil. The prices of crude oil and natural gas, textiles and chemicals etc. have also increased. According to the data released by the government on Monday, retail inflation had come down in August. It stood at 5.30% last month, up from 5.59% in July. This was the lowest in the last 4 months.

Onion has the highest inflation in food items on a wholesale basis. In August, its price rose by more than half a year ago. The wholesale prices of potatoes and vegetables have declined the most. The highest inflation in non-food articles increased in oilseeds. Its price jumped by almost half. Its effect has also been seen in the retail price of edible oils.

Inflation in fuel has been back breaking. There has been a jump of 61.53% in the price of petrol. High speed diesel has become costlier by 50.69%. The price of LPG has increased by 48.11% year-on-year. Vegetable oil has seen the highest inflation among manufactured products. Their wholesale prices have increased by 40.49% on a yearly basis. No item in this category has become cheap.