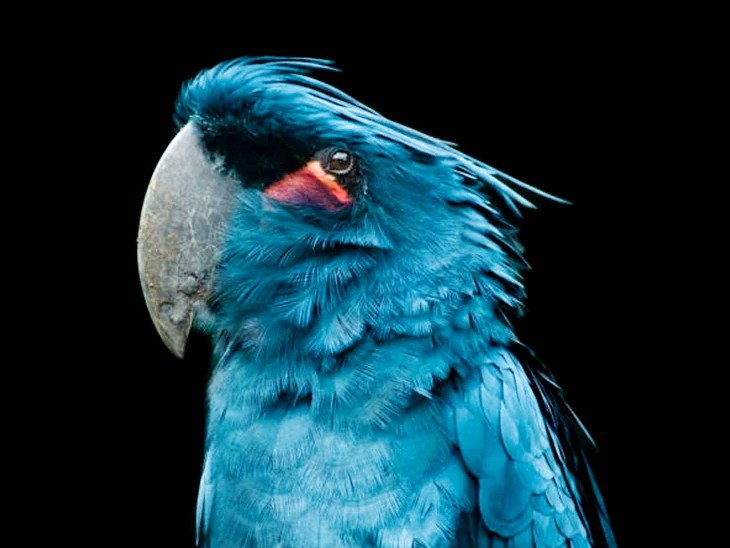 Most of the changes in climate change are being seen in birds. For example, up to 10 percent increase in the beak of the Australian parrot has been seen since 1871.

As the effect of climate change is increasing, the heat of the earth is increasing. It is also affecting the animals. Animals and birds are making some changes in themselves to deal with the effect of rising temperature. As the beak of the birds is increasing. The ears of mammals are enlarged so that they can move them to reduce excess body heat.

Animal size increased by 10 percent
Australia’s Deakin University, which researches the impact of climate change on living organisms, says that research so far has proved that animals are changing their shape due to climate change. There has been an increase of up to 10 percent in some part of their body.

Researcher Sarah Ryding says, it has been discussed for a long time whether humans will be able to recover from climate change, can any technology solve it? Its effect is also visible in animals. However, some animals will bring changes in themselves to overcome this. There are some who will not be able to change themselves accordingly.

Evidence of shape change found in animals
Sara says, together with the whole team, we analyzed several studies and saw how different species are being affected by climate change. The report revealed that from Australian parrots to Chinese bats and from pigs to rabbits, there is evidence that they are changing their bodies to cope with climate change.

Most of the changes are being seen in birds. For example, up to 10 percent increase in the beak of the Australian parrot has been seen since 1871.

When these migratory birds collected from 1978 to 2016 were analyzed, it was found that their body size has decreased and wings have increased.

The size of the bird’s body decreased, the wings increased

Recent research from the University of Michigan in the US says, due to climate change, the body of birds is shrinking and feathers are increasing. Research on 70,716 migratory birds of 52 species of North America has revealed many shocking things. These birds collected over the last 40 years were analyzed.

Effect on humans: Human height and brain can be short

Scientists from Cambridge and Tubigen Universities say that climate change can shorten human height and brain. In the last millions of years, it has had an effect on the height and breadth of human beings. It is directly related to temperature. The way the temperature is increasing year after year and the heat is increasing, this research of scientists on it is going to alert.

Every fossil hit by climate change

For research, scientists saw more than 300 fossils of humans from all over the world. The size of their body and brain was examined. The investigation revealed that every fossil of humans has suffered the impact of climate change.

Human species Homo originated in Africa 3 million years ago, but it is much older than that. Other species of humans were also included in this, such as Neanderthals, Homo erectus, Homo habilis.

If we look at the development of humans, then the size of their body and brain has been increasing. Homo habilis was 50 times more massive than the present human being and their brain was up to 3 times bigger.

In a recent research report by international scientists, climate change has been cited as one of the reasons for the decline of sharks and ray fish.

Impact on fish: The number of sharks and ray fish is declining

Up to 40 percent of the sharks and ray fishes in the world are on the verge of extinction. The reason for this is climate change and overfishing. Research on fishes for 8 years has revealed that the risk of their extinction in 2014 was 24 percent, which has now doubled.

Researchers say, climate change is increasing the problem for such fish. This not only reduces the environment for their desired habitat but also increases the sea temperature. This claim has been made in the research report of international scientists.