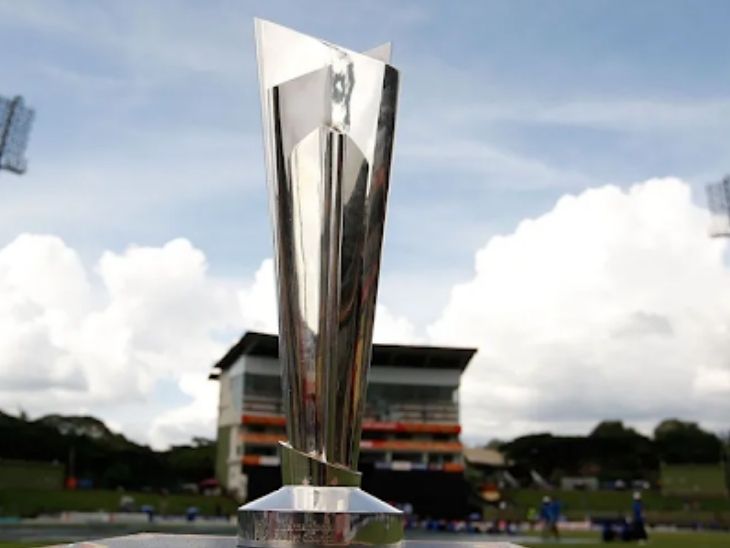 The matches of the ICC T20 World Cup will be played in Oman and UAE.

At this time the IPL is overshadowed by the cricket lovers around the world including India. The T20 World Cup is to be played immediately after the IPL. The International Cricket Council (ICC) has released the anthem song of the World Cup on Thursday.

Animated characters can be seen in the anthem. The tag line of the song – Live the Game, Love the Game has been kept. Along with the ICC anthem, two lines of the song have also been written in the caption… Let the world know, this is your show.

It starts with cricket fans from four countries
The T20 World Cup anthem begins with cricket fans sitting in four countries. First of all, Chris Gayle of West Indies is seen playing and with this a scene of Jamaica is shown. After this, a family in Mumbai is watching Virat Kohli’s batting. Then the match was going on between the New Zealand spectators sitting in Auckland and finally the cricket fans are watching the match of their team in Karachi city of Pakistan.