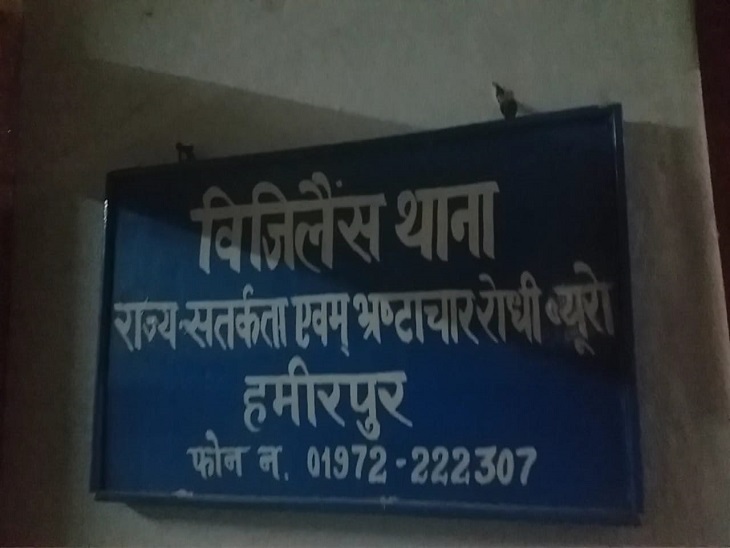 In Vigilance investigation, 17 degrees of Magadh University are fake.

In Bihar’s Magadha University, the three-year-old case of fake degrees is once again in the news. Vigilance is now preparing for big action in this matter. One and a half dozen people from Himachal Pradesh are also among those who got fake degrees in the name of this university. According to sources related to Vigilance, a school principal and a dozen ex-servicemen are also said to be involved in this fake degree case. Not only this, the three degrees of the school principal, B.Sc., M.Sc. and B.Ed., are being said to be fake. Of the 17 people, 12 to 15 are government teachers in different schools, while some are on other posts. In such a situation, the blame will fall on everyone soon.

A four-member team of Hamirpur Vigilance has once again reached Magadh University in Bihar and examined 17 degrees. In the investigation, the Vice Chancellor of the university has declared all the 17 degrees as fake. Now it is expected that with the registration of FIR in Vigilance, government employees who get jobs with the help of fake degrees will be dismissed. DSP Lalman Sharma of Vigilance Police Station Hamirpur said that a four-member team was sent to Magadh University of Bihar to investigate the fake degrees. The team is back.

No record of degree holders was found earlier

However, earlier in March 2018 also, the Vigilance team had investigated fake degrees in Magadh University of Bihar. During that time no record of the respective degree holders was found in the university, but even after the FIR, no action was taken during that time also. In this case, the Education Department has been waiting for the Vigilance FIR for a long time before taking action against the guilty teachers. Let us tell you that the strings of this matter are related to the recruitment of teachers in the State Education Department in the year 2004-05.

Vigilance team first reached Magadh University in March 2018.
The matter was reported to the State Vigilance and Anti-Corruption Bureau, Shimla. After this the Vigilance team from Hamirpur reached Magadha University in March 2018. The team searched the records related to the degrees of teachers in the university, but documents related to admission and examinations were not found. The Vigilance submitted the report to the Vigilance Headquarters Shimla in March itself, but even after a lapse of three years, the Education Department did not take any action. In this case, after the FIR, the challan was to be presented in the court, but now after the re-examination and the report is submitted in the Shimla office, strict action will be taken against the government employees holding fake degrees.