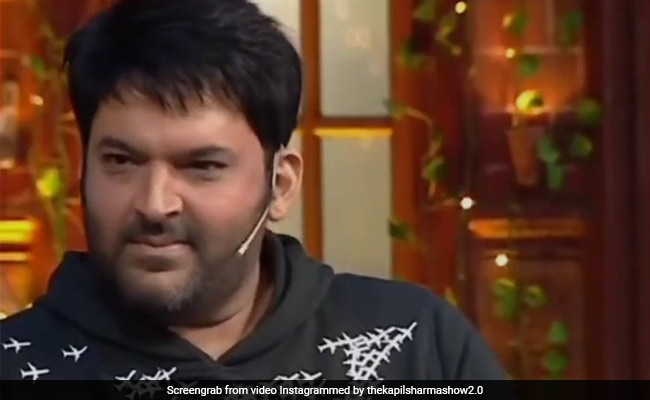 The Kapil Sharma Show remains in the limelight for days. Fans like the funny videos of Kapil and celebs in the show. Kapil’s show is so popular that new to old videos also make a lot of headlines on social media. Recently a video is becoming increasingly viral on social media. It can be seen in this video that this time Akshay Kumar attends the show with actress Vaani Kapoor at home, but Vani says something like this after which Akshay along with her. Comedy King’s flying is also seen.

Vaani Kapoor congratulates Kapil on his third child
Akshay Kumar and Vaani Kapoor’s film ‘Bellbottom’ came together. For the promotion of which both reached Kapil’s show, but in the same time Vani tells Kapil that ‘When I had congratulated you on having a third child, then did you call’, after which Kapil and Akshay’s senses fly away. Kapil says, ‘When was the third child?’ After which Vani and Archana Puran Singh start laughing out loud.

This show is popular
Let us tell you that Kapil Sharma has directly touched the hearts of the fans. Viewers also come from far and wide abroad to see the style of Comedy King. At the same time, the new season of this show has also started. Which is successful in grabbing headlines.