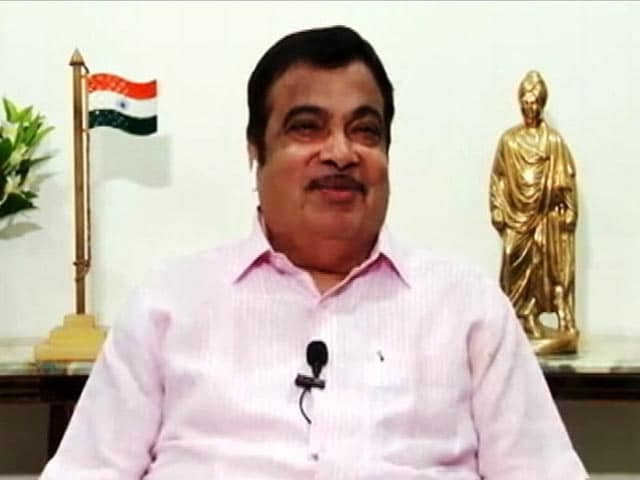 Birthday Special: Today (Thursday) is the 123rd birth anniversary of Ramdhari Singh ‘Dinkar’. Ramdhari Singh Dinkar is a poet of the nation, of spirituality, of people, of Puranas. Ramdhari Singh Dinkar, the red national poet of Simaria district Begusarai, a village situated on the banks of the Ganges, does not need any introduction. His poems are still alive and relevant today. Everyone is in awe of his wisdom. On the occasion of Jayanti, the whole country is paying tribute to the poet Dinkar. At the same time, Union Minister Nitin Gadkari has also paid a humble tribute to the national poet Dinkar.