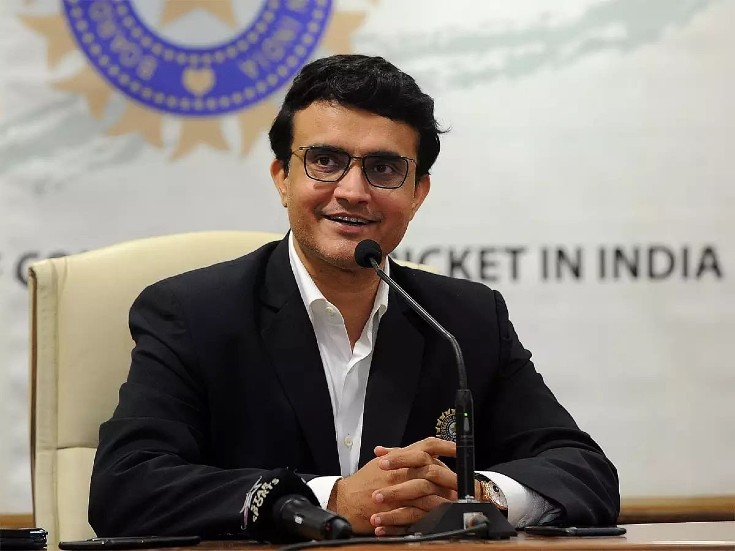 players benefit
Players participating in the 2019-20 domestic season will be given 50 percent additional match fees as compensation for the 2020-21 season postponed due to Kovid-19.

Recently issued advisory
BCCI had recently issued an advisory regarding match fees. According to this – 20 players will be eligible for match fees. The players selected in the playing XI will get 100 percent, while the remaining nine players will get 50 percent fees. If a cricketer from the Indian team is selected by the Board to take part in domestic cricket, he/she will be eligible for a match fee of more than 20 players depending on the playing XI and non-playing XI position in the matches.