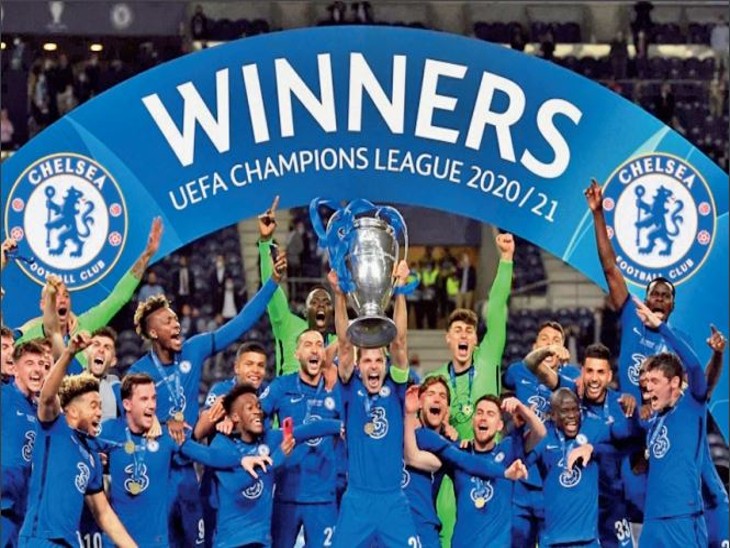 Chelsea is the defending champion,

The 30th season of the world’s biggest football league ‘Champions League’ has started. The league, organized by the European Union of Football Associations (UEFA), was named the European Champions Cup. In 1992 the name was changed to UEFA Champions League. 32 teams are participating in this. These teams are divided into 8 groups. Initially the group rounds will be followed by knockout matches. The league will run for 256 days, with 125 matches. Next year on May 28, the title match will be played in St. Petersburg, Russia.

There are many reasons to watch the Champions League this time around. AC Milan made a comeback after seven years, with Moldovan club Sheriff Tiraspol entering the competition for the first time. Incredibly Cristiano Ronaldo and Lionel Messi will be leaving the new club. Both will look to increase their goal records. At the same time, Chelsea would like to become the first English club to save the title since 1980. Then Nottingham Forest did it.

Ronaldo will play for United after 12 years, Messi will go to win PSG

United have bought Ronaldo to improve both on-field and off-field. Three-time champions United’s recent performance has not been special. The team could not even qualify in 2019-20. In 9 seasons the team could not progress beyond the quarter-finals. The team last won the league in 2008 in the presence of Ronaldo. United’s earnings did not increase significantly in the last 4 seasons. At the same time, the club’s earnings increased as soon as Ronaldo joined Juventus in 2018. United would also like to take advantage of the ‘CR7’ brand name.

Messi will not be seen in Barcelona jersey for the first time, his joining will benefit Ligue-1 at the international level

Fans will not see Argentine superstar Messi in a Barcelona jersey for the first time in the Champions League. Messi has signed with French club PSG. According to the economist Christophe Lepetit of French football’s audit body, the French Ligue 1 will benefit once the world’s best player like Messi joins the club. The profile of the league will increase. This will attract a global audience, which will increase revenue. When Neymar joined PSG three years ago, the international broadcasting rights of the league stood at Rs 218 crore. had increased to 700 crores.

Arsenal won most matches without lifting trophy, PSG on second

Arsenal have won 83 matches without lifting the trophy while PSG are second with 66 wins.

The teams participating in the league are divided into 8 groups, four teams in a group