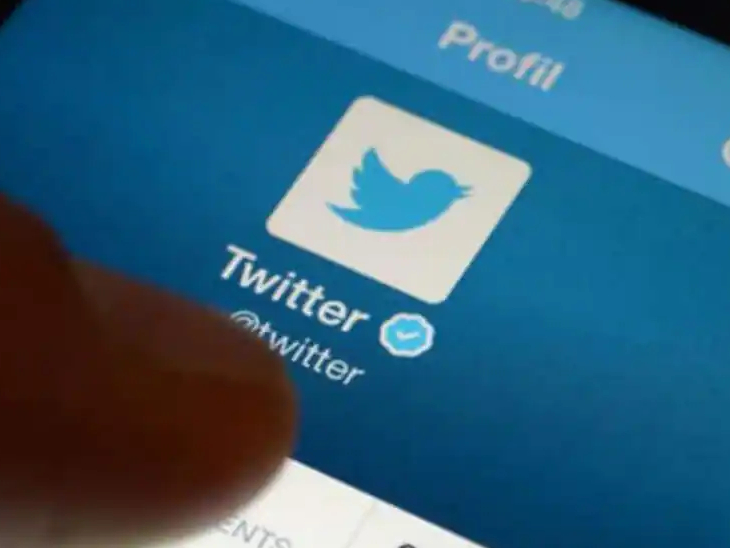 The news of the downing of micro-blogging platform Twitter is coming. According to Down Detector, a platform that gives real-time information about a website and service, more than 450 users of the country are facing problems in their Twitter account. Of these, 55% of people are getting error in Twitter’s website, 35% on Twitter’s app and 11% are getting server related error.

What is the reason behind the downing of Twitter, no information has been revealed about it yet. Let us tell you that a day ago this kind of problem came in Gmail. At the same time, last week, the social media platform Facebook faced two outages.

Gmail was down a day ago
On October 12, #GmailDown was trending on Twitter due to Google’s GMAIL service outage. Here many users told about its service being down. According to Down Detector, 68% of users reported that they were facing problems with the website. 18% had reported a server connection. At the same time, 14% reported login problem. Because of this people were not able to send email. Along with India, users from some other countries also made such complaints on Twitter.

Users were upset due to the closure of Facebook

WhatsApp closed, Telegram added 70 million users
On October 5, 7 crore users joined the Telegram app. The Facebook outage was the main reason behind this huge success of Telegram. Actually, on the same day in the evening, WhatsApp and Instagram, including Facebook, were stalled. which remained closed for more than 6 hours. Telegram benefited from the closure of these platforms. The number of monthly active users on Telegram has crossed 500 million (500 million).