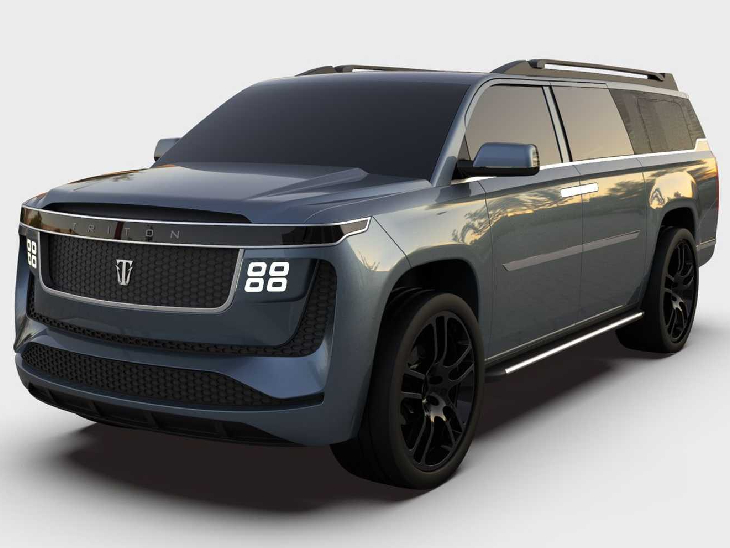 Electric cars are an alternative to the rising prices of petrol and diesel. But the tension of charging it again and again remains. In such a situation, now the US electric vehicle company Triton has found a solution to this problem. Triton has introduced its Model H electric SUV in India. The special feature of this electric car is that it can be driven up to 1200 km on a single charge.

Full charge in 2 hours, 1200 km range
The SUV draws power from a set of 200kWh battery pack that has the option of hypercharge. The Triton EV claims that the electric SUV can be fully recharged via a hypercharger in just two hours. This car can catch the speed of 0-100 kmph in just 2.9 seconds. After fully charged, it can be run for about 1200 km. It will also be the first electric car in the country and the world with such a range. The Triton Model H SUV will be launched in 7 color options.

The company’s plant will start in Telangana
The company said that it has already received purchase orders worth $ 2.4 billion (about Rs 18,000 crore) from India. The company is soon planning to set up its manufacturing unit in the Zahirabad area of ​​Telangana. He said he would have an investment of $300 million in the next few months. Along with India, the company will also produce cars in Bangladesh, Sri Lanka, Nepal.