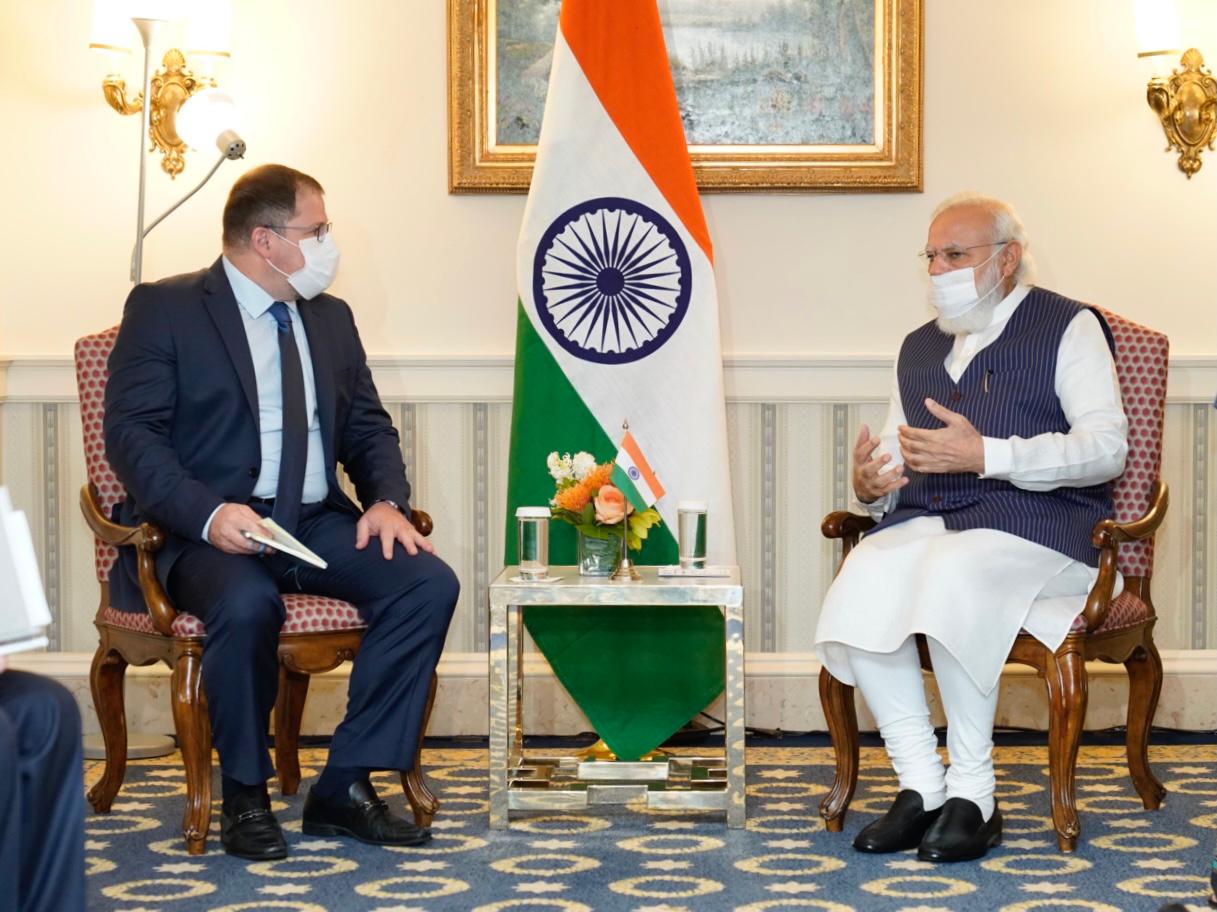 Modi told Cristiano about the opportunities he was getting in India. Qualcomm CEO expressed his desire to work together in many areas including the 5G sector in India. The company’s chipsets are a popular choice of consumers in terms of mobile gaming and 5G technology.

Wants to work with government in Digital India campaign

Cristiano expressed his desire to make semiconductors together

Cristiano said after meeting Modi that it was a better experience. Qualcomm CEO said that we will be happy to work with India. Cristiano expressed his desire to make semiconductors with India. Modi said India has urged to partner with Qualcomm for the 5G sector.

Talks were held to strengthen the innovation ecosystem

The Prime Minister’s Office said in a tweet, ‘There was talk of great work on technology between Cristiano and Modi. Apart from 5G, Aman expressed his desire to work on many other initiatives related to Digital India. Foreign Ministry spokesperson Arindam Bagchi said that they had talks to strengthen the innovation ecosystem.

Blackstone Group CEO Stephen Schwarzman in his meeting with the PM said that India has been the best market in the world for his group. He said that India is the fastest growing country in the world, so he is very excited about the potential here for the group.

Plans to invest another $40 billion in the next five years