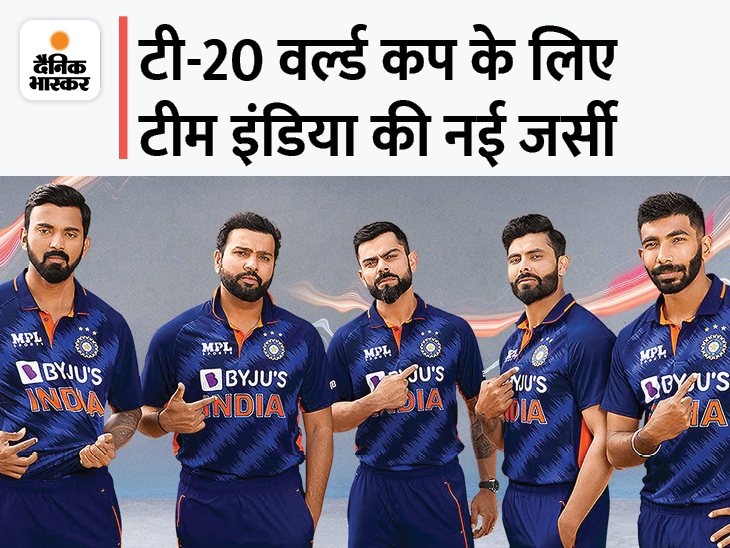 a few moments ago

BCCI has made a big announcement regarding the T20 World Cup. Team India’s new jersey has been launched for this mega event. The Indian team is going to play its first match in the T20 World Cup against Pakistan on October 24. Right now Team India’s T20 jersey is of navy blue color. A similar jersey was worn by Team India in the 1992 World Cup. The new jersey is also navy blue. It is also somewhat similar to the 1992 World Cup jersey.