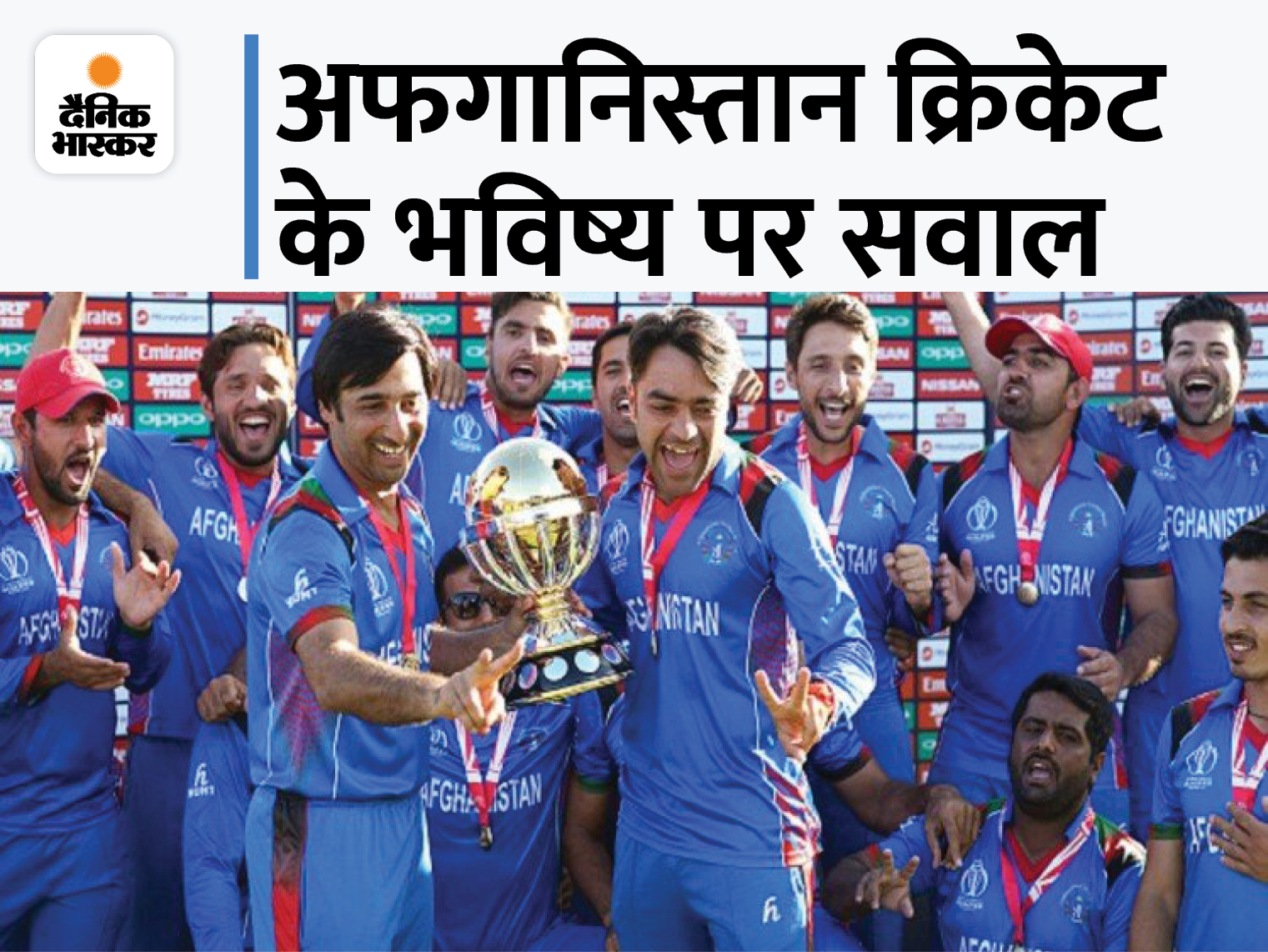 The suspense still remains regarding Afghanistan’s play in the T20 World Cup to be held in October. The Taliban has taken over Afghanistan. Afghanistan’s top officials of the cricket board have been removed from their posts and women’s cricket has been banned following the Taliban occupation.

Naseebullah Haqqani has replaced Hamid Shinwani, executive director of the Afghanistan Cricket Board. In such a situation, if the Afghanistan team plays under the flag of Taliban, then the International Cricket Council (ICC) can ban it.

An ICC official told the agency that it is too early to say anything about Afghanistan’s playing in the T20 World Cup. The situation in Afghanistan is being monitored. In general, if the ICC bans a cricket board, it makes sure that the players are not affected by it. It is not the fault of the players.

will face opposition from other countries

According to ICC rules, players have to specify under which banner they want to play. If Afghan cricketers talk about playing under the Taliban banner, they will face opposition, as other countries apart from Pakistan will not be in favor of it. In such a situation, the ICC can not only ban Afghanistan from playing, but can also exclude it from the list of 8 member countries of cricket.

Afghanistan included in 8 teams playing in main draw including India
The T20 World Cup will start from October 17 in the UAE and Oman, while the final will be played on November 14. It was to be organized in India, but due to Corona, its location had to be changed. Now it is being done in UAE and Oman under the banner of Board of Control for Cricket in India. Afghanistan are among the eight teams that will play in the main draw along with India, Australia, Pakistan, New Zealand, South Africa, England and West Indies. Afghanistan is to play in Group 2 along with India, Pakistan and New Zealand.