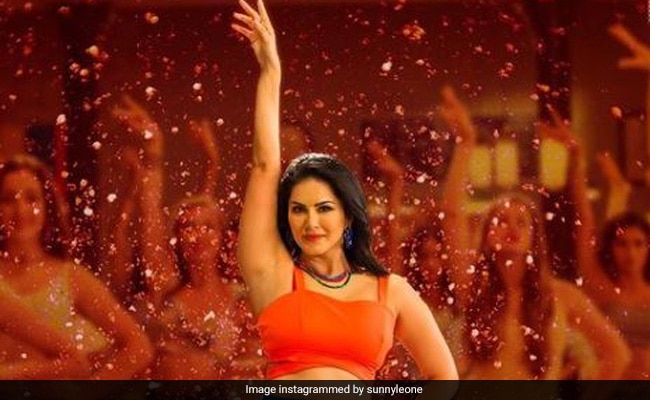 Sunny Leone’s new song ‘Pardesi’ has been released. In this song, Sunny Leone is doing amazing dance and her fans are very fond of ‘Pardesi’ song as soon as it is released. This song has been released on YouTube. This song is sung by Arko and ft by Asees Kaur. In this song of Sunny Leone, the music is from Arko and the lyrics are also from Arko. As soon as the release of this song, there has been a flood of comments from fans on YouTube.

Sharing the video of this song on her Instagram account, Sunny Leone wrote, ‘Hottest Pardesi has arrived in the city and am ready to steal your pride. The song has been released. More than three lakh likes have come on his post and fans are also commenting very funny.

Bhojpuri actor Khesari Lal Yadav said – if not farmers, then we are not