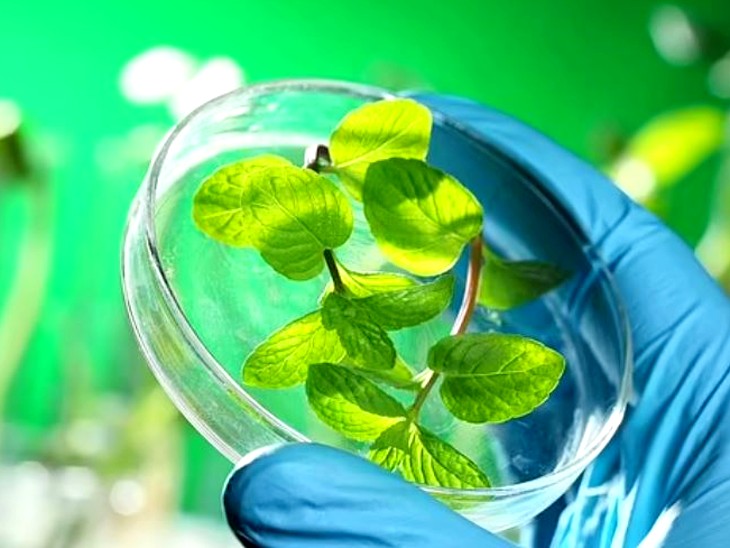 On hearing the name of the vaccine, many people start getting scared of needles. American scientists are trying to eliminate this fear. They are developing such a plant, after eating which the vaccine will reach humans. It will be started with the Kovid vaccine. If you understand in easy language, then people will be given the vaccine of Kovid by feeding them saplings.

The vaccine plant is being developed by researchers at the University of California Riverside in the US. With the help of the plant, we are trying to transmit the mRNA vaccine of corona to humans.

How will the vaccine reach the plants, how will it be stored, what are the benefits of this new method of vaccine and how much will change, know the answers to these questions.

Now understand how much will change with such a vaccine

How many plants does a human need for a vaccine?
The answer is only one. According to researcher Juan Pablo of the University of California, a plant will make enough mRNA for a human and it can be vaccinated. Our goal is to reach the vaccine through plants, for this we are growing spinach and lettuce in our garden. Farmers will also be able to grow it in the entire field.

Scientists will deliver mRNA to the plant’s chloroplast

Researchers believe that chloroplasts present in plants can handle mRNA. It is clear that it has a lot of potential. Let us understand what is chloroplast. Actually, the pigment due to which the color of plants is green, it is called chloroplast.

A team of scientists is trying to figure out how to transport and preserve mRNA in this chloroplast for a long time. If this experiment is successful, it will work like an oral vaccine.

The current mRNA vaccine requires a temperature of -130°C and dry ice to store it. Due to such maintenance, the cost of the vaccine becomes expensive and it becomes difficult to deliver it in rural areas. But vaccine plants can be easily grown. It can cover a long distance.