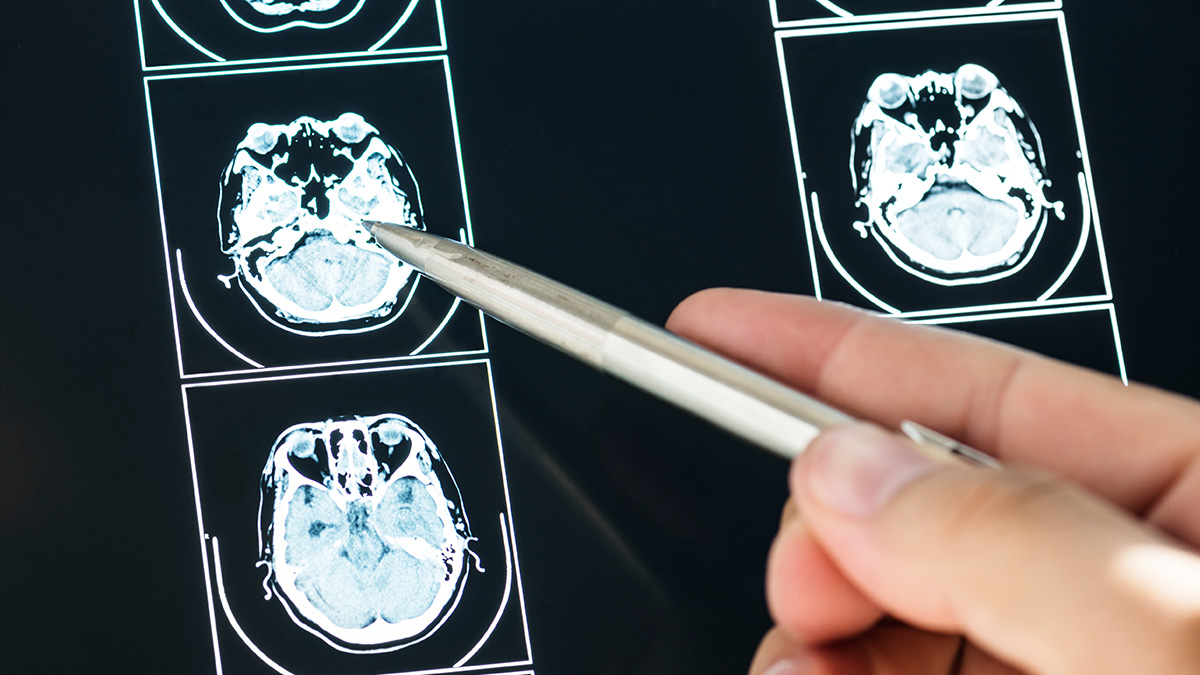 Bulling is a shameful side of society that is still present on a large scale. Studies show that one out of every five people is a victim of bullying. An international team of neuroscientists recently scanned the brains of lifelong bullies and found something different.

Christina Carlisi and her team at University College London carried out the research and published their paper in the prestigious journal ‘The Lancet’. For their study, they scanned the brains of 652 participants.

After a thorough examination, they found out that people who practiced bulling were different physically from the other participants. Most importantly, the subjects were also engaged in stealing, aggression, and violence, bullying, lying, or repeated failure to take care of work or school responsibilities.

The report also pointed out that the bullies had substantially thinner and their entire brains had less surface area. This concludes that the bullies usually have smaller brains than the rest of the people.

The study also revealed that the people who exhibited antisocial behavior in their primary part of life had the sign of abnormality. According to Carlisi, these people are “generally capable of reform and go on to become valuable members of society“.

Carlisi is also hopeful that this study will help us to have better results in the future. She says:

Our findings support the idea that, for the small proportion of individuals with life-course-persistent antisocial behavior, there may be differences in their brain structure that make it difficult for them to develop social skills that prevent them from engaging in antisocial behavior.

A recent case of an Australian dwarf boy who became a victim of bullying went viral. This major issue of society is going out of hand day by day. We hope that the research that Carlisi and her team conducted will help to purify this dark side of the society in the future.