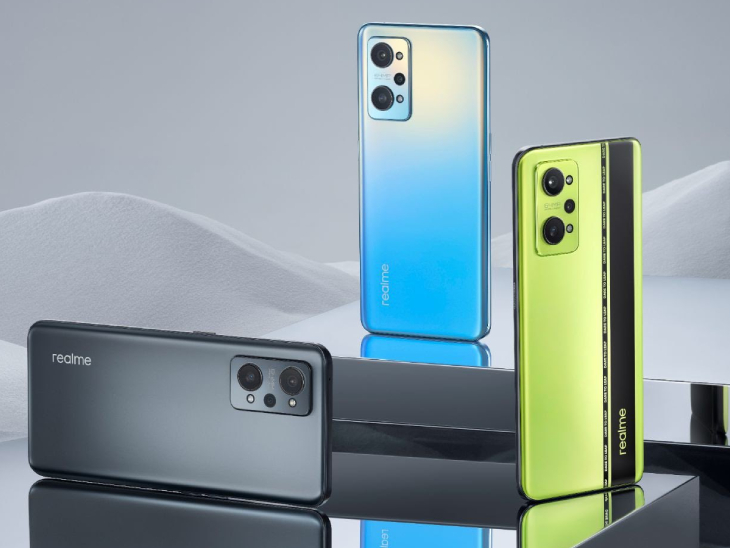 Realme has launched its new GT Neo 2 smartphone in the Indian market. This is the company’s new flagship smartphone, which has been specially designed for gaming lovers. The phone has an AMOLED display with 120Hz refresh rate and triple rear camera setup. It also supports 5G connectivity. It supports 65W charging. It will also get Dolby Atom support. What else is special in this phone, know…

Festival offer of Rs 7000
This phone will be sold from October 17 on the company’s official website and in retail stores across the country along with Flipkart. There will also be a discount of Rs 7000 on the phone due to the launch and festival offers. Flipkart Plus members will be able to buy this phone from October 16.