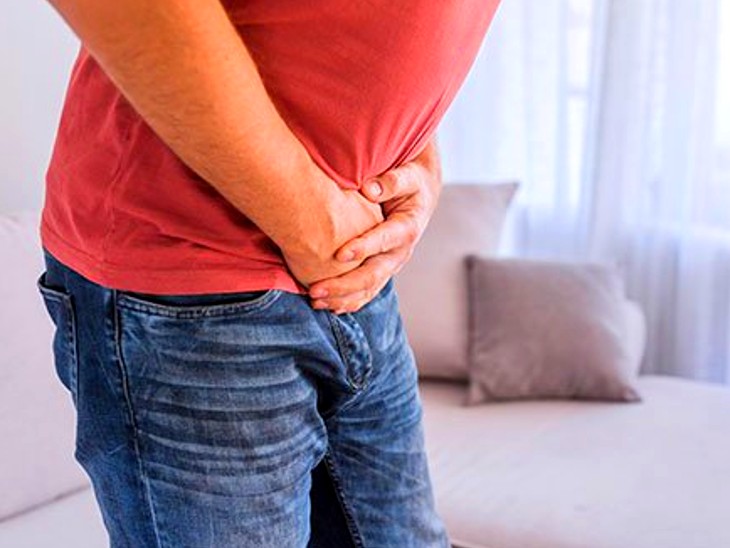 Prostate cancer patients will be able to recover in a week with high-dose targeted radiotherapy. Experts at the Royal Marsden Hospital in London have started a trial to cure such patients in a week. During the trial, it will be seen how well 2 large high doses of low-dose radiotherapy work compared to multiple doses.

Understand why and how the research started
Radiotherapy is given to prostate cancer patients, that is, they are given radiation in a similar way. This eliminates the cancerous tumor. Radiation is given to patients in several short sessions. Scientists in London thought of giving such patients two high-level doses instead of several sessions, so that the month-long treatment could be done in a week.

In the UK, the NHS Foundation Trust and The Institute of Cancer Research jointly conducted research on the treatment of prostate cancer through radiation. During the research, the researchers did 20 sessions of low-dose radiotherapy to the patient in a month. Scientists say that a patient of prostate cancer can be treated by giving such a dose in a week or two. This is possible with new technology stereotactic body radiotherapy.

Researchers say that this experiment has been successful during research. Now its human trial on a large scale has been started in London. In this, 900 patients suffering from prostate cancer have been included.

Prostate cancer grows slowly. Most patients do not show any symptoms. When it reaches the advanced stage, symptoms start showing.

Cities like Delhi, Kolkata, Pune, Thiruvananthapuram, Bangalore and Mumbai have seen the highest number of prostate cancer cases in India.

Time and expense will be saved
The trial’s head and cancer expert, Dr. Alison Tree, says men with prostate cancer can come here for treatment and lead a normal life. They can forget their cancer completely. The number of radiotherapy sessions for patients can be reduced from 20 to just 2. With this, millions of rupees can also be saved for the UK health agency NHS.

This is also important because there are around 50,000 cases of prostate cancer in the UK every year. This is the most common cancer occurring in men here.

That’s why new radiotherapy is better
According to Dr. Alison Tree, when I started doing radiotherapy to patients 15 years ago, it was not as advanced as it is today. Today radiotherapy with new technology has less risk of side effects and gives better results. With its help, the treatment time can be reduced by reducing it.

Side effects not seen in 2 years of research
During radiotherapy, with the help of radiation, prostate cancer tumors are destroyed. The organs and nerves around the tumor are not damaged, so doctors have always been giving its low-dose. But by adopting stereotactic body radiotherapy, the tumor can be eliminated within 7 days.

The doctors involved in the trial claim that it gives very accurate results. With its help, there is no danger even after giving high doses of radiation and there is no possibility of harm to other healthy parts of the body.

Researchers say, in two years of research, it has been revealed that up to 99 percent of patients who have had stereotactic body radiotherapy have no side effects.