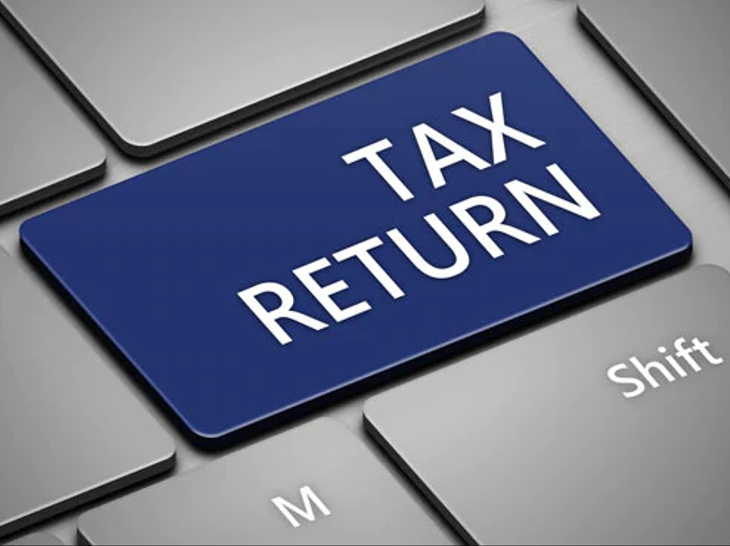 The deadline given by the government to Infosys to remove the difficulties being faced in filing returns on the new portal of the IT department has ended today. But tax professionals and taxpayers are still complaining about problems in return filing. There has been no statement from Infosys or CBDT in this regard.

According to Rishiraj, a Delhi-based chartered accountant, there are still problems in return filing. According to him, the filing forms of Form 15CB are not visible, which are issued as certificates by CAs for avoidance of double taxation in foreign payments. There is a problem in attaching the digital signature. The completed draft of ITR-1 of taxpayers is disappearing.

The new portal aims to process returns in a day

The new income tax portal www.incometax.gov.in was launched on 7 June this year. But since its inception, taxpayers and tax professionals are finding it difficult to file returns. Infosys got the contract to develop this portal in 2019. The new portal aimed to process returns in just one day.

According to a recently released Finance Ministry statement, ‘Many technical issues have been resolved. There are indications of improvement in various types of filings on the portal. The finance ministry is closely monitoring Infosys’ efforts to resolve the issue.

The Finance Ministry had summoned Infosys CEO Salil Parekh to appear on August 23 over the difficulties being faced in filing returns on the income tax portal. In the meeting with him, Finance Minister Nirmala Sitharaman expressed deep grief over the problems even after two months of launch and gave time till 15 September to resolve them.