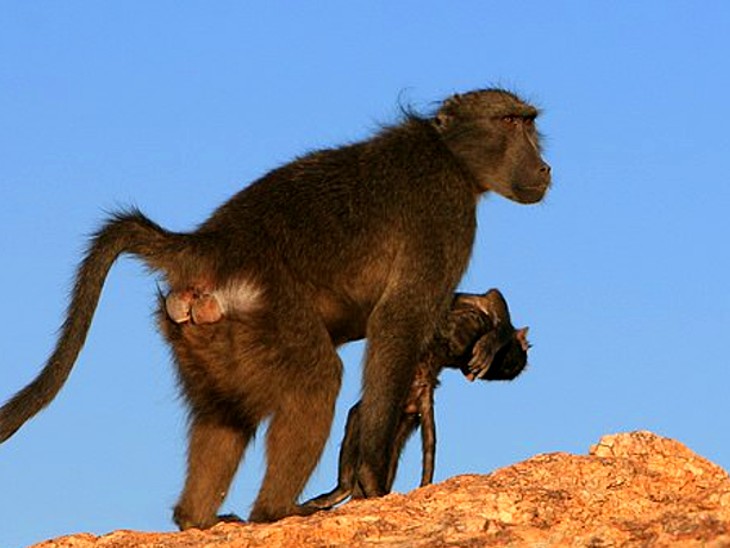 Not only humans but also animals take time to recover from suffering after eating someone. It takes months for the monkey to recover from this grief when the child dies. Due to sadness, she keeps wandering for months continuously from the heart of the dead child.

This has come to the fore in the research of University College London. To understand how monkeys cope with the death of their young, scientists studied 409 reports on 50 species of monkeys.

Female monkeys of different species remain unhappy for so many days

For the recent study, researchers from University College London studied the behavior of monkeys, apes, bushbabies and lemurs towards their dead babies from 1915 to 2020.

In a study conducted in 1915, psychologist Robert Yerkes wrote, a species of monkeys, the rhesus macaque, carrying its dead child for 5 weeks, roams in sorrow.

According to a 2017 research report, the female macaque in the Italian Wildlife Park was sad for 4 weeks with her dead child. At the same time, after the death of a chimpanzee due to respiratory disease in 2003, her mother was in grief for months.

When the baby dies, the female lemur does not behave like other monkeys.

lemurs don’t behave like that
Research says that the lemur, which looks like monkeys, behaves differently in this matter. The female lemur does not wander with her dead child. She goes back to the dead body of her child or tries to remember it when she is more sad.