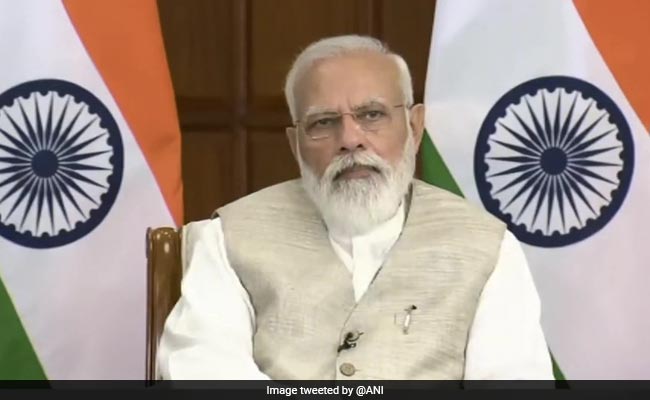 Prime Minister Narendra Modi may hand over 7 new defense companies to the country on Friday on the occasion of Vijayadashami, but the Ordnance Factory Board employees will boycott it. They believe that the 7 new companies formed by the government by abolishing the 220-year-old Ordnance Factory Board are neither in the interest of the country nor in the interest of the employees. Apart from this, what is the irony that 74000 thousand employees are already employed in the 7 DPSUS which are being talked about to hand over to the country. Not only this, these employees dedicated to the army and the country are now fighting for their rights. But now they are not able to agitate, when the Prime Minister will dedicate these seven DPSUS to the nation on Friday at 12:10, then these employees will protest at the gate with black bands in their hands.

BJP-affiliated Bharatiya Immunization Mazdoor Sangh and Left-affiliated All India Defense Employees Federation say that 41 Ordnance Factory Board employees across the country will not participate in any government program. AIDEF General Secretary Sreekumar said that nothing could be a bigger spectacle than re-dedicating our hundreds of years old company. At the same time, BPMS general secretary Mukesh Singh said that it would have been good to launch a new company. Everything is old, just inaugurating it by giving its new style, that too when the employees are against it.

The Ministry of Defense issued an order on 28 September saying that from October 1, the Ordnance Factory Board has been abolished and 7 new companies have been formed. Now the workers cannot go on strike in factories or instigate anyone. Doing so can result in fines along with jail. However, both these trade unions have filed a petition from the High Court to the Supreme Court against the formation of 7 corporations by abolishing the Ordnance Factory Board of the government. From the uniforms for the army, the workers of factories manufacturing arms, ammunition, cannon and missiles are not only angry against the government but are also angry.