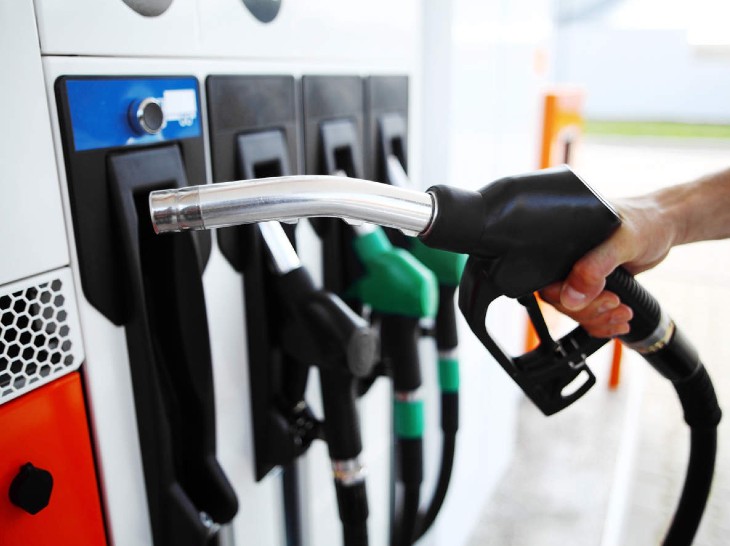 The complaint of petrol and diesel being expensive due to high taxation can be resolved soon. The Committee of Ministers on Goods and Services Tax (GST) will consider fixing a nationwide tax rate for petroleum products this week. If petrol and diesel are brought under the purview of GST, their prices will come down significantly even at the maximum rate of 28%, but the government’s revenue from them will come down significantly.

The proposal to bring petroleum products under the purview of GST will be considered by a committee headed by Finance Minister Nirmala Sitharaman in the 45th meeting of the GST Council in Lucknow on Friday. This will be the first physical meeting of the GST Council since the outbreak of Kovid. The last meeting was held on June 12 through video conferencing, in which the tax rate of goods used to prevent or treat Kovid-19 was reduced till September 30.

According to experts, to bring petroleum products under the purview of GST, its (GST) system will have to be changed. For this, the approval of three-fourth members of the Committee of Ministers on GST i.e. representatives of states and union territories would be necessary. However, representatives of some states and union territories are opposing bringing petroleum products under the purview of GST. Because this will bring their major source of income under the control of the center.

The total revenue of the central and state governments will decrease by about Rs 1 lakh crore.

SBI’s Economic Research Department had released a report in March this year, in which it had said that bringing petroleum products under the purview of GST will reduce the revenue of the central and state governments by about Rs 1 lakh crore. This amount will be equal to 0.4% of GDP.

In the GST system, petrol was estimated to come up to Rs 75, diesel up to Rs 68.

SBI had then said that if brought under the purview of GST, the price of petrol across the country could come down to Rs 75 while the price of diesel could go up to Rs 68 per liter. At that time, petrol in Delhi was being available at Rs 91.17 while diesel at Rs 81.94 per liter. SBI had calculated the prices according to the crude of $ 60 per barrel and the exchange rate of Rs 73 per dollar.

Significantly, for the ninth consecutive day on Tuesday, there was no change in the prices of petrol and diesel across the country. Petrol in Delhi was priced at Rs 101.19 while diesel was priced at Rs 88.62 per litre.

How are the prices of petrol and diesel determined?

What is the problem in bringing it under the ambit of GST?

Before fixing the GST on any goods or services, it is seen that in the earlier system, how much tax the Center, States and Union Territories were levying, so that they do not have to suffer any kind of loss. In technical language, it is called Revenue Neutral Rate (RNR), which is the biggest obstacle in not implementing GST on petrol and diesel.

What is the reason for the cost of petrol and diesel?

Petrol-diesel is the main source of income for the government

After the formation of the Modi government in 2014, in the financial year 2014-15, excise duty on petroleum products earned Rs 1.72 lakh crore. This figure reached Rs 4.54 lakh crore in 2020-21, that is, in just 6 years, the Central Government’s earnings from excise duty increased almost three times.

Which states lose, which benefit?

According to SBI’s Economic Research Report, Maharashtra will suffer the most if petrol and diesel are brought under the purview of GST. Its revenue may decrease by Rs 10,424 crore. The income of Rajasthan may decrease by Rs 6,388 crore and that of Madhya Pradesh by Rs 5,489 crore. But Uttar Pradesh can get Rs 2,419 crore, Haryana 1,832 crore, West Bengal 1,746 crore and Bihar Rs 672 crore more tax.