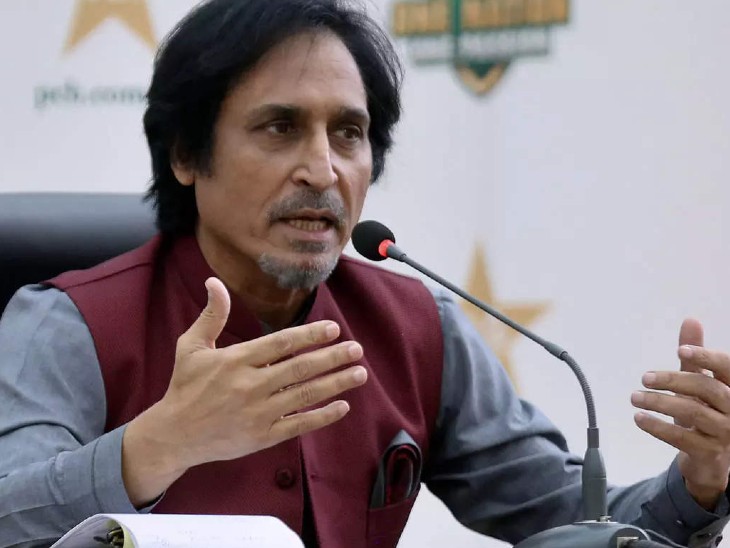 Rameez Raja became the new chairman of Pakistan Cricket Board.

Pakistan Cricket Board’s new chief Rameez Raja has said that bilateral series with India is not possible, he has ordered a hike of Rs 100,000 in the monthly salary of domestic players. The PCB said that the salaries of 192 domestic cricketers will be increased with immediate effect.

According to PCB officials, the players of Group D category will benefit the most from the increase in the salary of the chairman of the PCB. Their monthly salary will increase by 250 percent. At the same time, players of first class and grade competitions will be able to earn from Rs 140,000 to 250000 lakhs every month.

Equation will change in T20 World Cup
When Rameez Raja was also asked about the T20 World Cup match between India and Pakistan to be held in Dubai on October 24, he said that I met the players of the team and asked them to change the equation this time. The team should be 100 percent ready for the match with India and they should do well in it.

Series not possible with India
Rameez Raja, while answering the questions of the journalists, said that the bilateral series with India is not possible in the present circumstances. He said that politics has had a bad effect on sports. We will not be in any hurry in this matter.