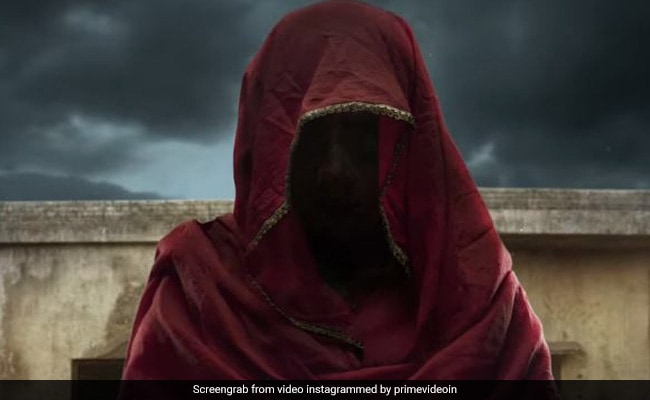 Amazon Prime Video has given a glimpse of its upcoming original horror movie ‘Chhorii’. The kind of poster of the film that has been released will surely thrill the lovers of horror films. In this way, the first glimpse of this horror film of Nushrat Bharucha generates curiosity, and its motion poster is amazing. The film will release in November, 2021. Not only this, screaming can also be heard clearly in the motion poster.

‘Chhorii’ is an upcoming horror film directed by Vishal Furia and produced by Bhushan Kumar, Krishnan Kumar, Vikram Malhotra, Jack Davis and Shikha Sharma. Nushrat Bharucha is seen in the lead roles in this film, a remake of the superhit Marathi film ‘Lapchapi’.

‘Chhorii’ is the first collaboration between Abundance Entertainment’s Psych (a vertical focusing on the horror and paranormal genres) and Los Angeles-based Crypt TV. Crypt TV – has been known for introducing a new brand of fear with shows like ‘The Look-Sea’, ‘The Birch’, ‘Sunny Family Cult’ and ‘The Thing in the Apartment’. In this way, through Chhori, the audience will get to see a new kind of horror.