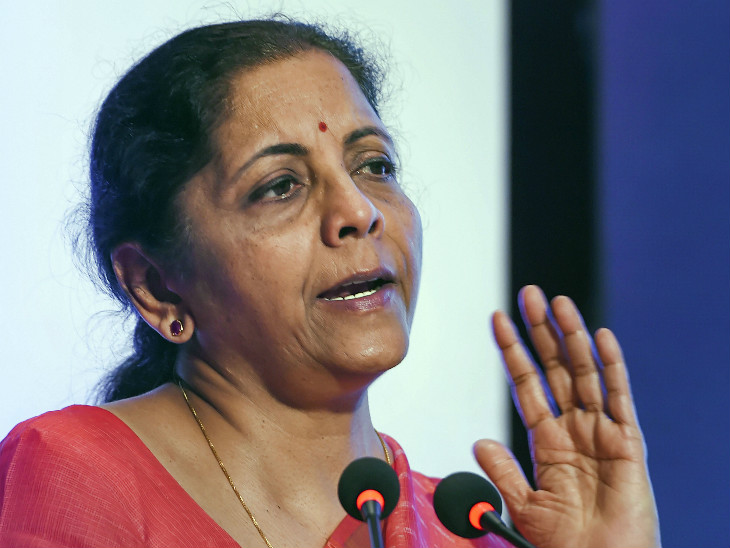 India is a power surplus country. He said that Power Minister RK Singh had said two days back that completely baseless reports are going on regarding shortage of coal. There is no shortage of anything. Every power generating plants have stock available for the next four days and all will continue to get electricity in the coming days.

India is the second largest producer of coal
India is the second largest country in the world in terms of coal production. According to the Global Energy Statistical Yearbook 2021, China is at the forefront of coal production. China produces 3,743 million tonnes of coal every year. At the same time, India is at number two by producing 779 million tonnes of coal every year. Despite this, India has to import 20 to 25% of its coal requirement from other countries. The reason for this is the high consumption of electricity in the country.