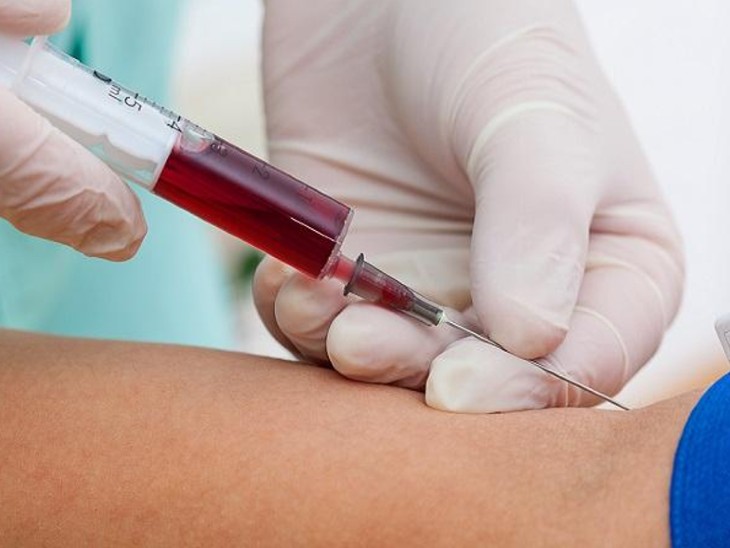 Now a blood test can detect more than 50 types of cancer even before symptoms appear. Britain’s health agency National Health Service started the trial for this test from Monday. This test is named the gallery test. This test has been developed by healthcare company Grail.

To understand how effective this test is, a trial has been started on 1,40,000 people in 8 areas of England. This is the first such trial of its kind. This trial is being done in collaboration with the National Health Service Cancer Research UK and King’s College London.

In which part of the body there is cancer, you will know
Sir Harpal Kumar, President, Grail Europe, says, “Gallery test gives information about cancer as well as in which part of the body the cancer is found. It also detects dangerous cancers and there is less chance of the report of this test being wrong. Together with the National Health Service, we are trying to detect cancer as early as possible with the help of technology.

During the trial, blood samples will be taken and tested in the mobile testing clinic. The new test is very easy and simple. This marks the beginning of a paradigm shift in the cancer detection process.

Amanda Pritchard, chief executive of the National Health Service, says cancer can be treated better if it is detected early. More lives could be saved. If it is successful in the trial, the treatment of cancer will be easier.

New test detects such cancer
With the help of the new test, cancer of the throat, stomach, lung, pancreas can be detected. A blood sample is taken for the test. Cancer is diagnosed by detecting chemical changes in the genetic code of cell-free DNA present in this blood sample. These chemical changes are released from the cancerous tumor and mixed with the blood. This change is checked.

Researchers say, patients who are diagnosed with cancer at an early stage are in the first or second stage. There are many treatment options available at this stage. Compared to the fourth stage, the patient is expected to recover from 5 to 10 times more in this stage.