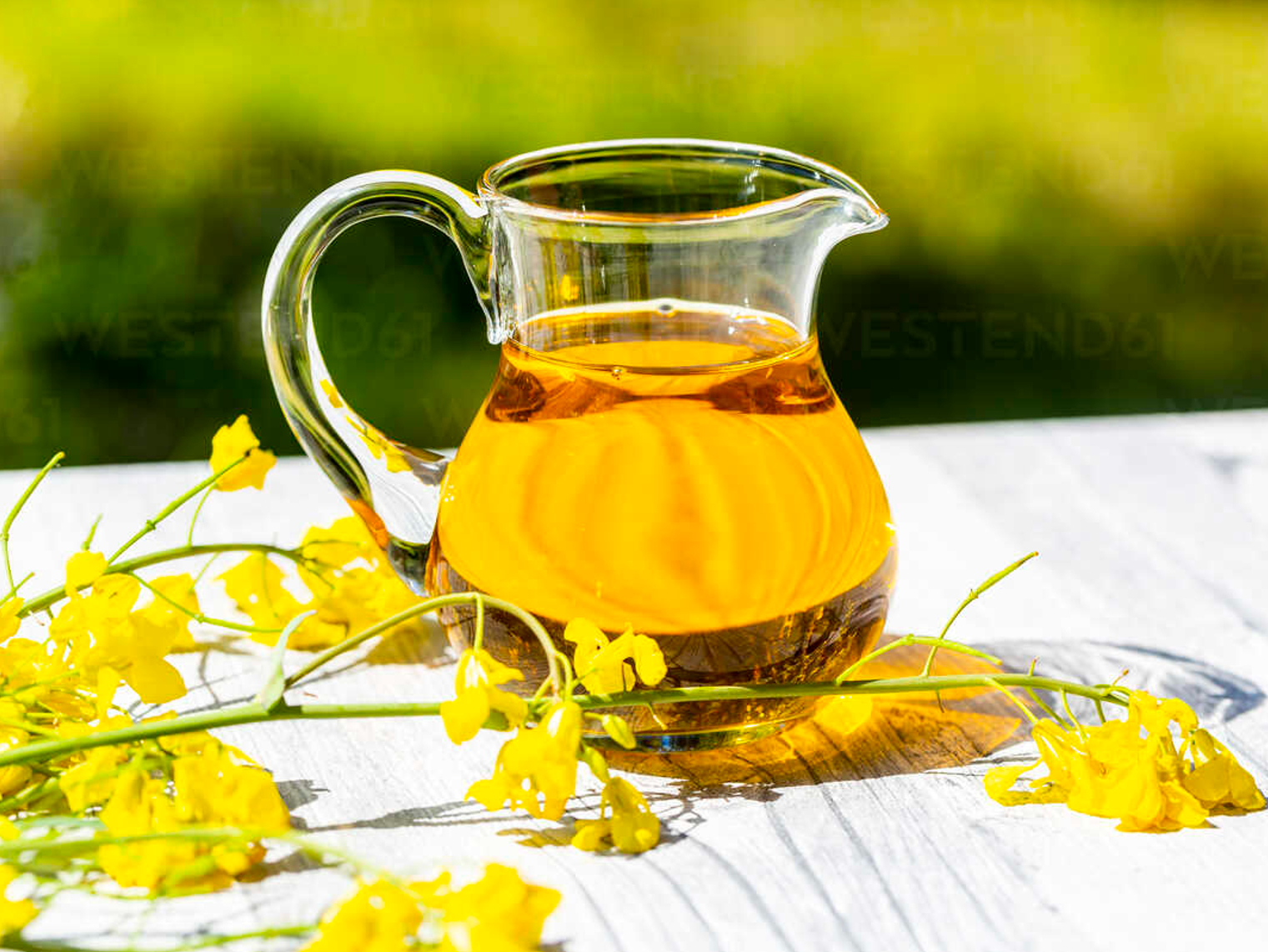 Prices of mustard and palm oil may come down in the coming months, indicated by record imports of edible oils in September ahead of the start of the festive season. The import of crude mustard oil started again from August after the price of mustard oil reached the sky in the domestic market and 32,500 tonnes of oil has been imported in the last two months.

According to the Solvent Extractors Association of India (SEAO), 12,437 tonnes of crude mustard oil were imported in August and 20,215 tonnes in September. BV Mehta, executive director of SEAO, said in a statement that the import of crude mustard oil may increase in the next two to three months to meet the demand of the domestic market.

A record 12.62 lakh tonnes of palm oil was imported

A total of 12.62 lakh tonnes of palm oil was imported in September. This is the highest in a single month since its imports began in 1996. This is the largest quantity of edible oils imported from abroad.

Imports decreased on an annual basis in June, July and August

Palm oil import duty reduced by 23.65% from February 2 to September 11