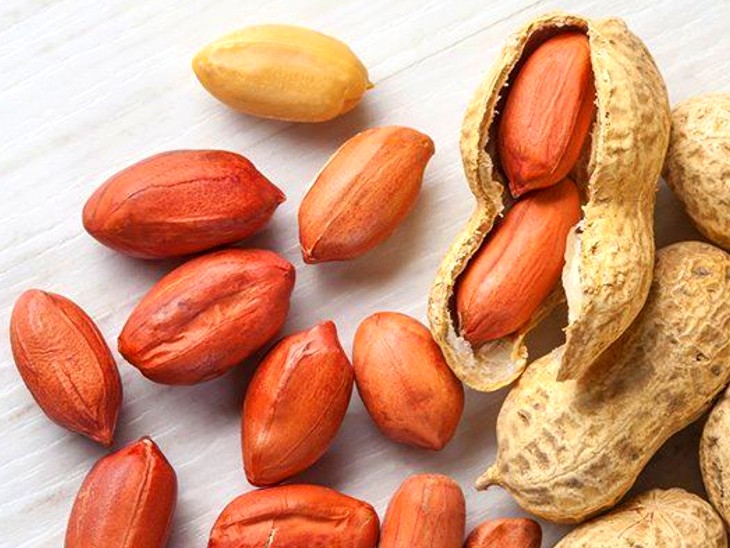 Asian people who eat peanuts have a lower risk of heart diseases. Researchers from Osaka University in Japan have made this claim in their recent research. Research says that Asian women and men living in Japan who ate an average of 4-5 peanuts daily had a reduced risk of ischemic stroke and heart diseases.

According to research published in the journal Stroke, the number of cases of such diseases in people who eat peanuts was monitored. Researcher Satyo Kehara says, for the first time, it has been observed in Asian people that the risk of ischemic stroke is reduced in those who eat more peanuts. Our research shows that it is beneficial to include peanuts in the diet.

The people involved in the research were asked through question and answer how many peanuts they had eaten daily or in a week. These people were monitored for the next 15 years.

According to the researcher, the habit of eating peanuts and nuts is very less in Asian countries, but the risk is reduced by including it in everyday life. According to the American Heart Association, five times a week, 2 tablespoons of peanuts should be eaten with no salt.

Why Peanuts Benefit
Satoyo says, there are many things in peanuts that are directly beneficial for the heart. Such as monounsaturated fatty acids, polyunsaturated fatty acids, minerals, vitamins and fiber. It controls high blood pressure and bad cholesterol. Along with this, they also work to reduce inflammation. In this way the risk of many heart diseases decreases.