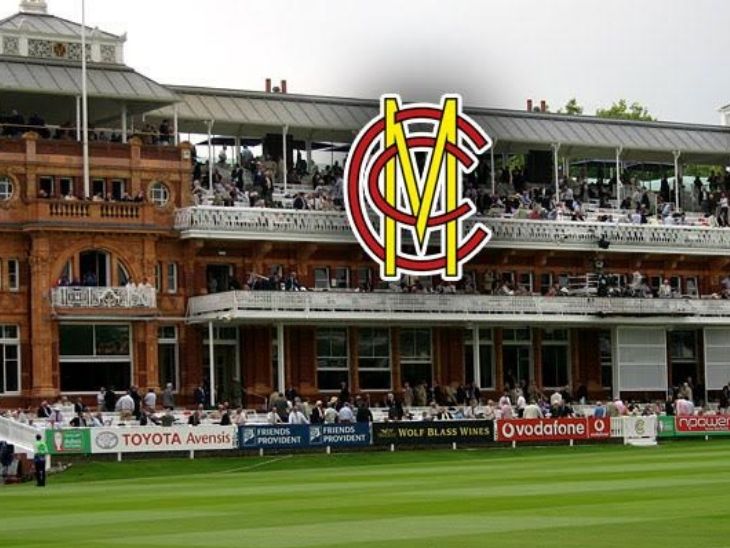 The headquarter of MCC is at Lord’s Cricket Ground, London.

The Marylebone Cricket Club (MCC), the law-setting body of cricket, has advocated the promotion of gender equality in the sport. The club has decided to change the rules of cricket to use the gender neutral word batter in place of batsmen or batswoman.

MCC has said – Using the word gender neutral will further strengthen the status of cricket being equal for all. Now we should not use such words which lead to discrimination or discrimination on the basis of gender. The MCC committee has unanimously decided to implement this decision immediately.

Many organizations are already using the word batter
The MCC has published this change at https://www.lords.org/mcc/about-the-laws-of-cricket. Many government organizations and media houses are already using the word batter in place of batsman. MCC Assistant Secretary (Cricket Operations) Jamie Cox said – MCC considers cricket as one for all and this move recognizes the changing nature of the game in modern times.

The word batsman was continued in 2017
MCC has been considering this issue for a long time. However, there was no change in the previous draft of the rules. Then after talking to the International Cricket Council (ICC) and important personalities related to women’s cricket, it was agreed to continue the word batsman. Cox said that words like bowler and fielder are already gender neutral. Now we have adopted the word Batter instead of Batsman.