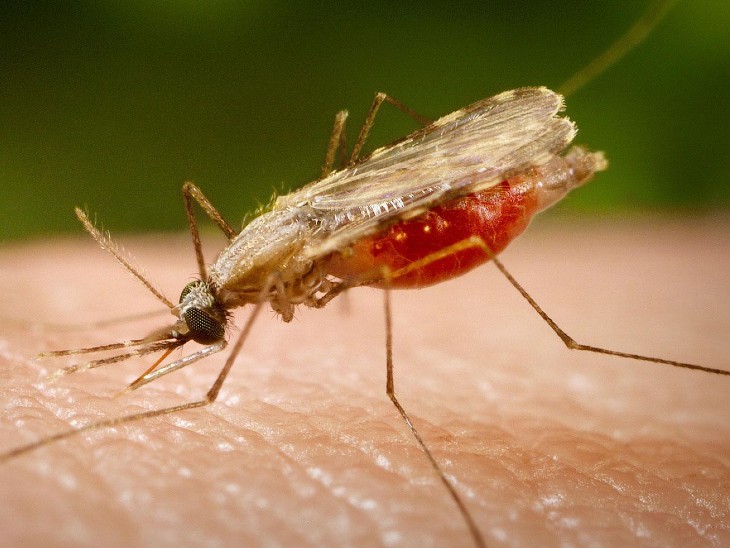 Cases of drug-resistant malaria have been reported in Africa. That is, its medicines are becoming ineffective on a particular strain of malaria. Evidence of this has also been found in Uganda, Africa. Scientists say, the worrying thing is that the malaria drug, which is most widely used in the world, is proving to be ineffective on patients. If the cases of drug-resistant malaria continue to increase, then its drugs will prove to be unsuccessful in preventing malaria.

How to know the new strain of malaria, why it is most dangerous to be found in Africa, how many people are dying of malaria every year… Know the answers to these questions-

How did it come to know that the medicine was ineffective on the patient?

Researchers say, blood samples were taken from malaria patients in Uganda who were being treated with the most commonly used drug, artemisinin. The report revealed genetic mutations in up to 20 percent of the samples. That is, the malaria virus has changed its structure so much that the medicine is not working at all.

What is the meaning of drug resistant malaria in Africa?
Earlier, a case of drug-resistant malaria has also been reported in Asia, but it is a matter of great concern to see such a case in Africa because up to 90 percent of malaria cases worldwide are reported in Africa. If this strain spreads here, it will be difficult to control malaria.

Dr. Philip Rosenthal, a professor at the University of California, San Francisco, says that after Rwanda, such a case of malaria in Uganda proves that it is strengthening its hold in Africa. A drug-resistant strain of malaria was found in Cambodia a few years ago, which has spread to Asia. Similarly, it has also spread in Africa and can increase the cases of malaria further in the future.

China recently became malaria-free after 70 years of continuous efforts. To combat malaria, China implemented the 1-3-7 strategy in 2012. Targets set for health workers. According to the strategy, it was made mandatory to report the case of malaria within 1 day. It was necessary to investigate this matter within 3 days and find out the danger from it. At the same time, it was said to take necessary steps to prevent the spread of this case within 7 days.

When did China take steps against malaria?