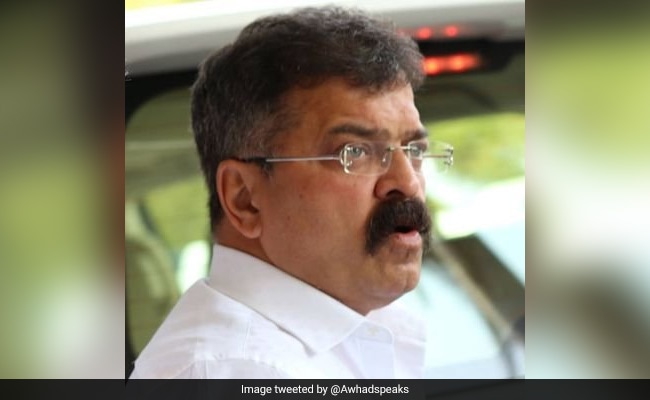 Maharashtra Housing Minister Jitendra Awhad has been arrested and released in connection with the beating of a civil engineer. Jitendra Awhad was arrested by Thane’s Vartak Nagar police on charges of assaulting civil engineer Anant Karmuse and was presented in the court, where he got bail on Rs 10,000 cash and a surety. Let us tell you that in April 2020, Engineer Anant Karmuse had put a post on Facebook, due to which Jitendra Awhad, in anger, took him to his bungalow and beat him up.

Vartak Nagar Police is investigating the matter on the complaint of Karmuse. In this case, 3 security personnel of Jitendra Awhad were also arrested, they also got bail later. Anant Karmuse had petitioned for justice till the High Court, after which Jitendra Awhad was called for statement on Thursday (October 14), then arrested and immediately presented in the court and got bail. BJP has now demanded the resignation of Minister Jitendra Awhad in this matter.