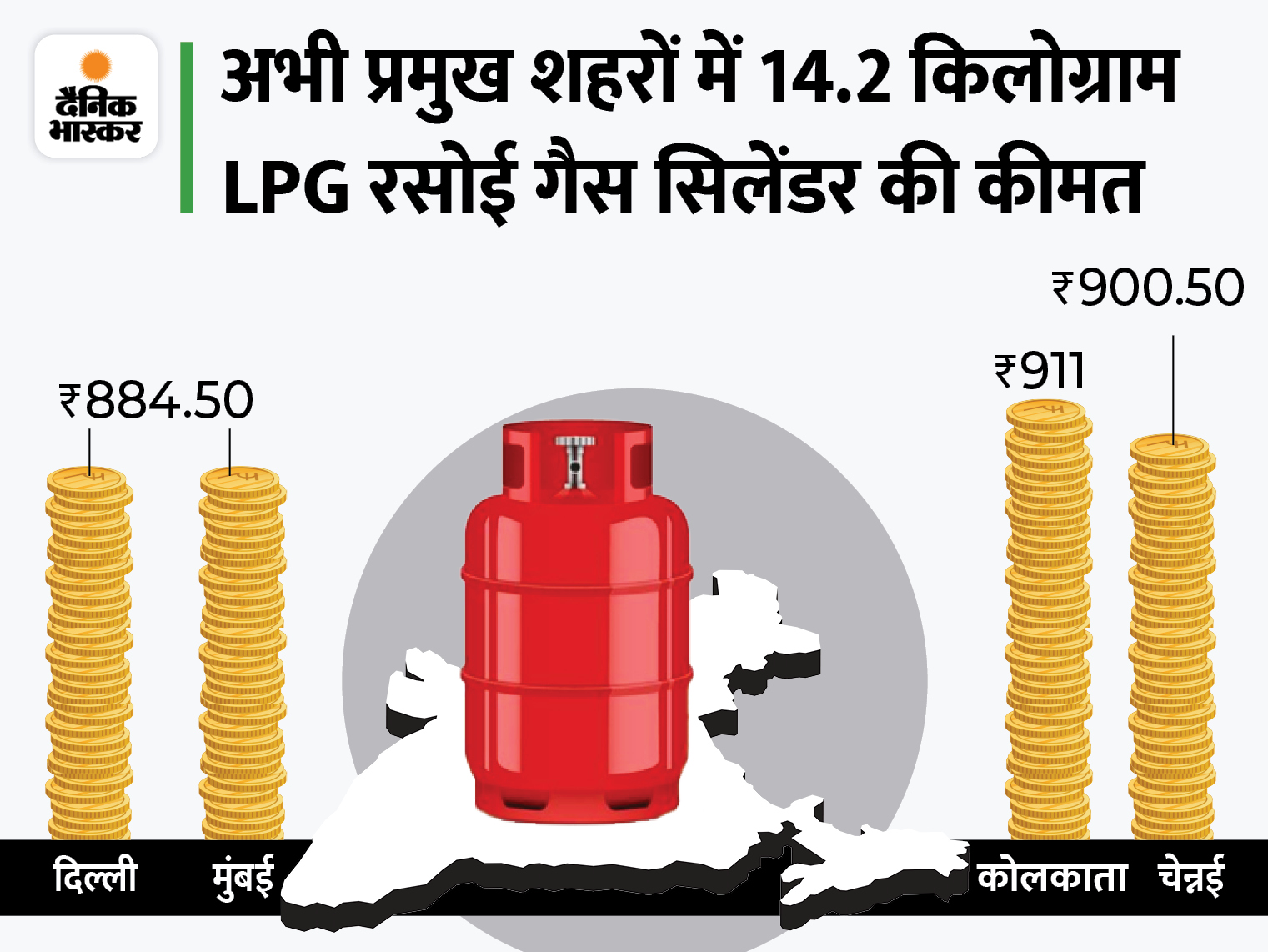 In the rising inflation, the common man may get another setback. According to media reports, customers may have to pay Rs 1,000 per cylinder for LPG cylinders in the coming days. The government can stop the subsidy on LPG cylinders. However, what is the government’s view on increasing the price of LPG cylinders, no such news has come to the fore. But an internal assessment of the government has revealed that consumers are ready to pay up to Rs 1,000 for a cylinder.

Government’s two stand regarding LPG cylinder
According to media reports, the government can take two stances regarding the subsidy of LPG cylinders. First, let the government run as it is now. Second, under the Ujjwala scheme, subsidy should be given only to the economically weaker consumers. However, nothing has been said clearly about giving subsidy.

What are the rules regarding subsidy now?
According to the current rules, if your annual income is more than 10 lakhs, then you will not get the benefit of subsidy on LPG cylinder. Apart from this, subsidy on LPG was stopped in some places in May 2020.

Whether you are getting subsidy on gas cylinder or not, you can easily find out sitting at home