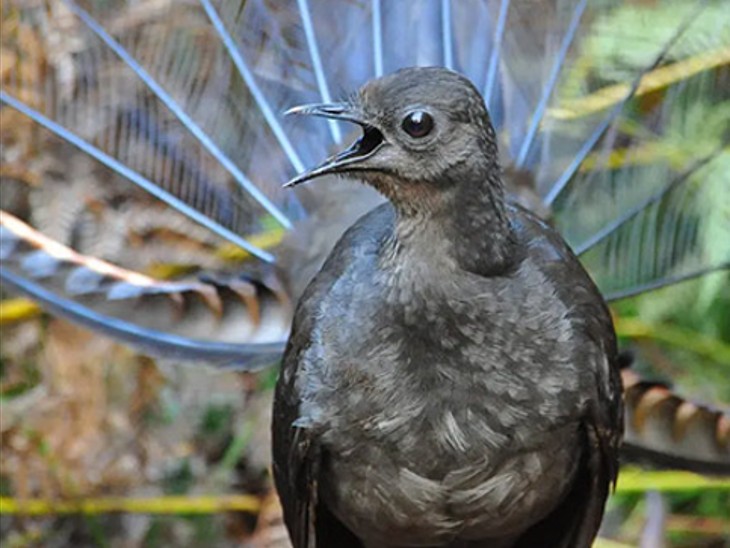 While passing through a deserted forest, it is natural to be shocked if you hear the sound of a child crying. But even a bird can do this work. A similar bird has been seen in Taronga Zoo in Sydney, Australia, which imitates humans. It exactly imitates crying in the voice of a child. It’s called Lyrebird Echo. Due to imitation of human voice, it is also called copycat bird.

Can also make out the sound of the car engine

Australia’s Taronga Zoo has shared a video of Lyrebird on Twitter. According to the Australian Museum, lyrebirds are experts in imitating sounds. It can also imitate the sounds of wood-cutting machines, car engines, animals in the surroundings.

Removes voice even before reproduction

According to the zoo administration, sometimes it makes such sounds that the staff here get nervous. According to the National Audubon Society, male lyrebirds sometimes make sounds to breed. When the male lyrebird wants to mate with the female, he makes a variety of loud noises. Breeding usually occurs between June and August. During this it sings for 4-4 hours.

protects itself with sound
Researchers at Cornell University say, whenever this bird is in any kind of danger, it can make out the sounds of birds living in groups, indicating that there are many birds around it.