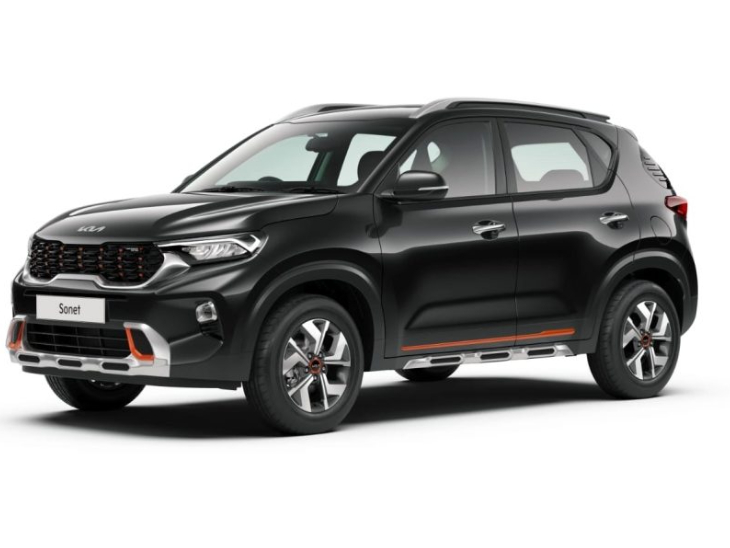 Kia Motor has today launched the new anniversary edition of its low budget SUV Kia Sonet in the Indian market. The company has introduced this SUV in the Indian market on the occasion of completion of one year. This new anniversary edition is based on the mid-spec HTX variant of the SUV. The SUV with an attractive look and strong engine capacity has been priced between Rs 10.79 lakh to Rs 11.89 lakh.

The new Special Edition of the Kia Sonet comes with both petrol and diesel engines and manual/automatic gearboxes. Compared to the regular model, the company has included some special features in it, which makes it even better.
kia sonnet price list