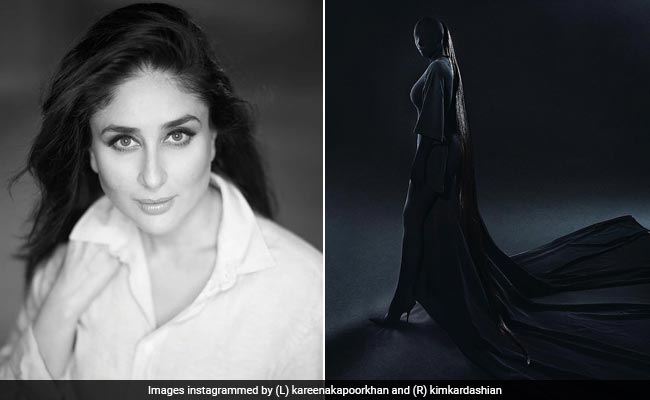 Dhanashree Verma danced with her mother on ‘Touch It’, fans asked- What video is Yuzi Bhai making…

The Met Gala 2021 was held at the Metropolitan Museum of Art in New York. In this, the black dress that Kim Kardashian was wearing, she covered her from feet to head. Kareena Kapoor Instagram has also shared this photo on her Instagram story and wrote, ‘What is happening?’ In this way, Kareena Kapoor Khan has also been surprised by this style of Kim Kardashian.

Let us tell you that last year the Met Gala could not take place due to the corona virus epidemic. However, this time too only a limited number of guests were invited and vaccination was mandatory to attend. This time too, celebrities were seen in amazing fashion at the Met Gala, but Kim Kardashian’s style was different.