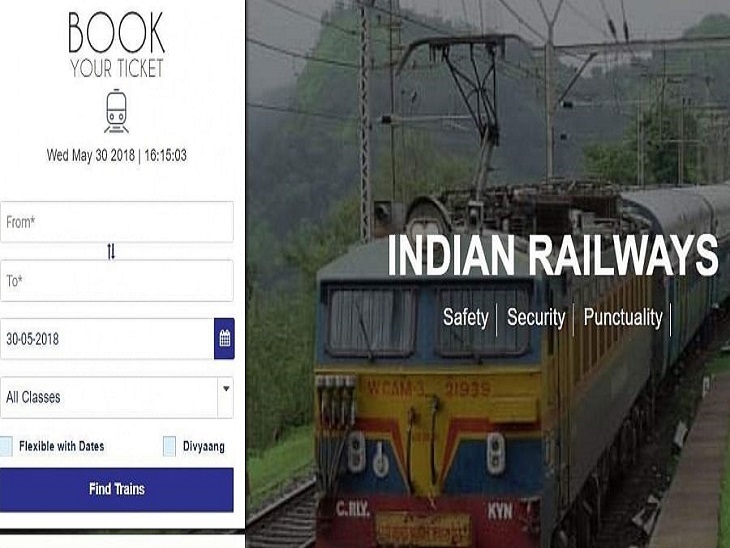 Indian Railway Catering and Tourism Corporation (IRCTC) online ticketing platform has noticed a bug. This bug has been identified by a 17-year-old student studying in a school in Chennai. By identifying the bug, the personal information of millions of railway passengers has been saved from the danger of leaking. As soon as P Ranganathan came to know about the bug, he informed the Computer Emergency Response Team (CERT).

Ranganathan could see the details of other passengers
When Ranganathan was booking the ticket, he found that he could see the details of other passengers as well. In which he could know their name, gender, age, PNR number, train details, departure station and till date of journey. Ranganathan said that because the back-end code is identical, a hacker can order food, change boarding stations and even cancel a passenger’s ticket.

problem solved like this
On August 30, 2021, Ranganathan informed CERT about this bug in IRCTC. CERT created a ‘query’ ticket for this within minutes. Ranganathan explains that five days later, the bug was fixed and IRCTC accepted that the bug was there.