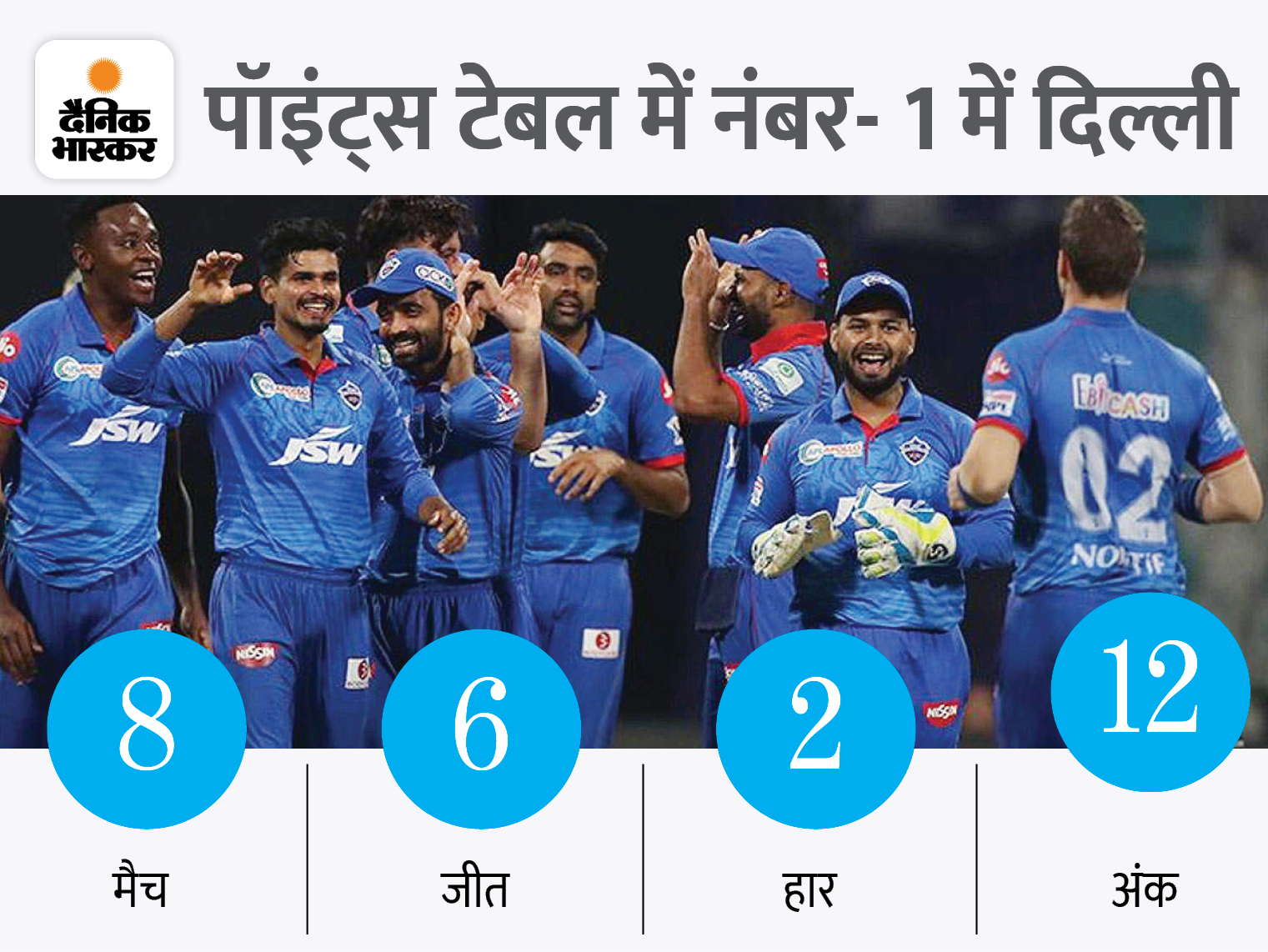 Phase-2 of IPL 14 is going to start from 19th September. Before the suspension of the tournament in Phase-1, Delhi Capitals had a great performance. The IPL-13 finalists played a total of 8 matches in the first phase and the team managed to win 6, while the team had to face defeat in 2. Currently the team is at the first position in the points table.

During Phase-1, the team’s regular captain Shreyas Iyer could not take part in the tournament due to injury, but he is fully prepared for the UAE leg. In the absence of Iyer, Rishabh Pant was given the command of the team and he impressed everyone with the hidden talent of his captaincy. Also, as always, this time too the team’s bowling attack is being judged as the strongest. In this article, we will do the SWOT analysis of the Delhi team and know how the team can perform in Phase 2.

Strength-1: More than one legend in batting
Delhi team has the strongest batting lineup in IPL. Delhi have two of the best Indian openers in Shikhar Dhawan and Prithvi Shaw. Currently, the Orange Cap of IPL-14 is present with Dhawan only. Along with this, Shaw’s bat is also continuously spewing fire. Apart from this pair, the team has batsmen like Captain Rishabh Pant, Shreyas Iyer, Shimron Hetmyer, Steve Smith and Ajinkya Rahane. Although Hetmyer and Rahane’s lack of form can be a matter of concern for the team, but in the T20 format, Shimron Hetmyer can change the picture of the match with just one innings.

Shreyas Iyer will be seen at number 3, Captain Pant at number 4 and Shimron Hetmyer will play the role of finisher.

Strength-2 Best bowling lineup
Talking about the last two seasons, the bowling lineup of Delhi Capitals has been the best in the IPL. Kagiso Rabada and Enrich Nortje will lead the fast bowling for the team. In IPL-13, the pair of Rabada-Nortje was among the top-5 bowlers. Even during Phase-1, Rabada kept his fear with his fiery balls. Along with this, the team also has fast bowlers like Avesh Khan, veteran Ishant Sharma and Umesh Yadav, who took 14 wickets in 8 matches of Phase-1.

Apart from the fast bowlers, the spin attack of the team is also very strong. The team has excellent options like Ravichandran Ashwin, Amit Mishra and Axar Patel. Ashwin may not have got a chance to play a single Test in the England series, but his current form has been very good. Also, Amit Mishra and Axar Patel can prove to be beneficial for the team on the UAE grounds.

Delhi’s weakness
Delhi Capitals have improved their performance a lot in the last two seasons and this has also given better results to the team, but the only weakness for the team can be that if any player gets injured during Phase-2. What? In IPL-12 and 13, we saw that the death bowling of the team was strengthened by Kagiso Rabada and he also plays in every match for the team. If Rabada gets injured, the team’s death bowling will be very weak.

Also, fast bowlers Avesh Khan, Shreyas Iyer and Amit Mishra, who took the highest wicket-taker in Phase-1, are making a comeback with injuries. Iyer has not played any match since March 2021. In such a situation, the form of these players can cause trouble for the team in the initial matches.

Team will have these opportunities