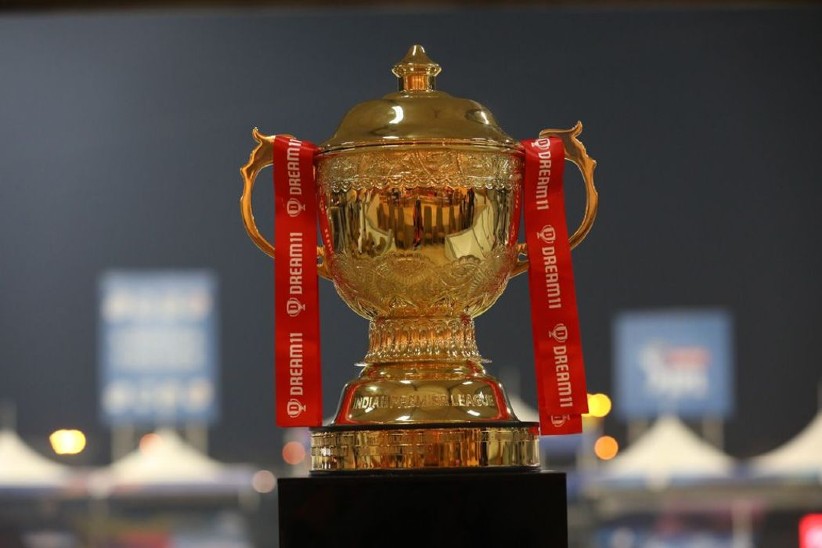 BCCI is going to add two new teams in IPL next season. The Indian board has made a big announcement regarding this. The board has extended the date of purchase of ITT documents till October 20. The franchisees participating in the bidding have to procure these documents. Its cost is 10 lakhs and it is non refundable.

The new teams were to be announced in October. But its dates are continuously increasing. Kolkata-based Sanjeev Goenka Group, The Adani Group, Aurobindo Pharma Ltd and Torrent Group have shown interest in buying new teams.

The base price of the teams in 2008 was 372 crores.
During the first IPL auction in 2008, the base price for 8 teams was kept around Rs 372 crore. This will not be the first time that 10 teams will play in a season. Earlier in IPL 2011 also 10 teams have played. Pune Warriors and Kochi Tuskers were the 2 new participating teams. However, after this Kochi was banned. 9 teams participated in the 2012 and 2013 seasons of IPL. In 2013 the league once again returned to an 8-team tournament.