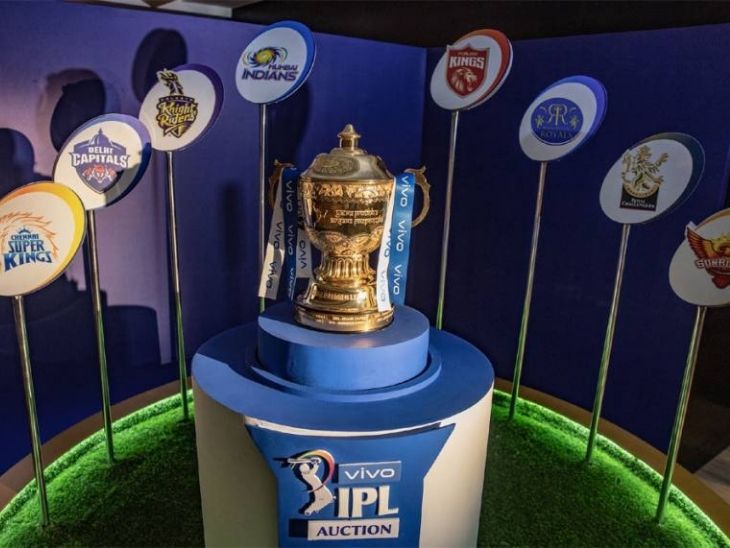 From the auction of two new teams, BCCI can earn Rs 5 to 6 thousand crores.

There will be no e-auction
According to BCCI sources, there will be no e-auction for the new teams. Closed bidding process will be followed as per old rule. The IPL Governing Council had invited bids for the new teams on August 31. The tenderer will have to pay a non-refundable fee of Rs 10 lakh. GST will also be applicable on this. According to the report, the base price of a team is 2000 crores. The cities whose teams can appear in IPL 2022 include Ahmedabad, Lucknow, Indore, Cuttack, Guwahati and Dharamsala.

Bid was called on 31st August
Interested parties have been asked to mail [email protected] to know more about the auction. The board has also said that mere purchase of tender forms will not entitle any party to participate in the auction. The Board will have the right to accept or reject the application. There will be no compulsion to give reasons for the same.