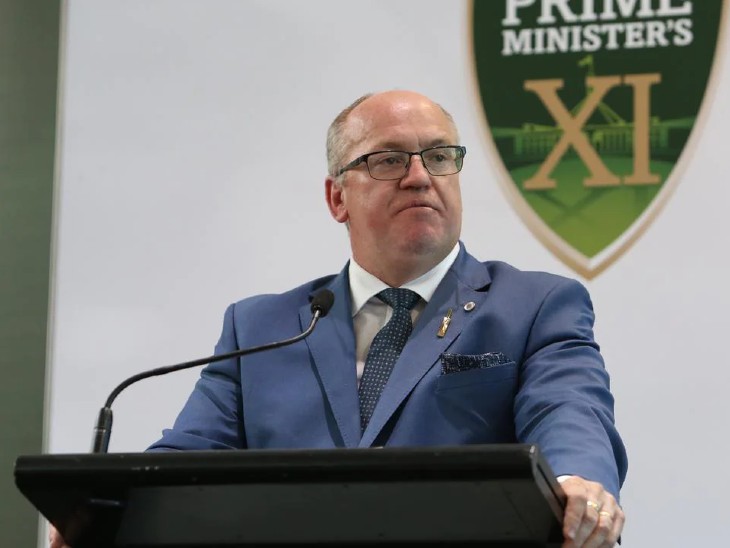 Eddings said it was an honor and privilege to be the director of Cricket Australia
Eddings said, “As Director of Cricket Australia, it is an honor and privilege to serve the sport I love and serve.” We have also faced some of the biggest challenges in the game, including regaining the trust and reputation of Australian cricket after the New Zealand incident.

Australian Cricket never got the backing as president
Eddings stated that he had never received the full support of the Australian cricket community as chairman. He was also forced to step down as a candidate for Victoria’s CA board in 2019 after losing the support of his home state.

Eddings says it’s a matter of pride to face challenges of COVID-19 to advance Ashes
Eddings said that he is proud that our tour of India was successful despite the challenges of COVID-19 and we have taken full care that the Ashes goes well. From the success of the recent ICC Women’s T20 World Cup and Big Bash League, it has been a great experience to be involved in the development of the women’s game. It gives me immense pleasure to strengthen relationships with players through the Australian Cricketers’ Association (ACA).