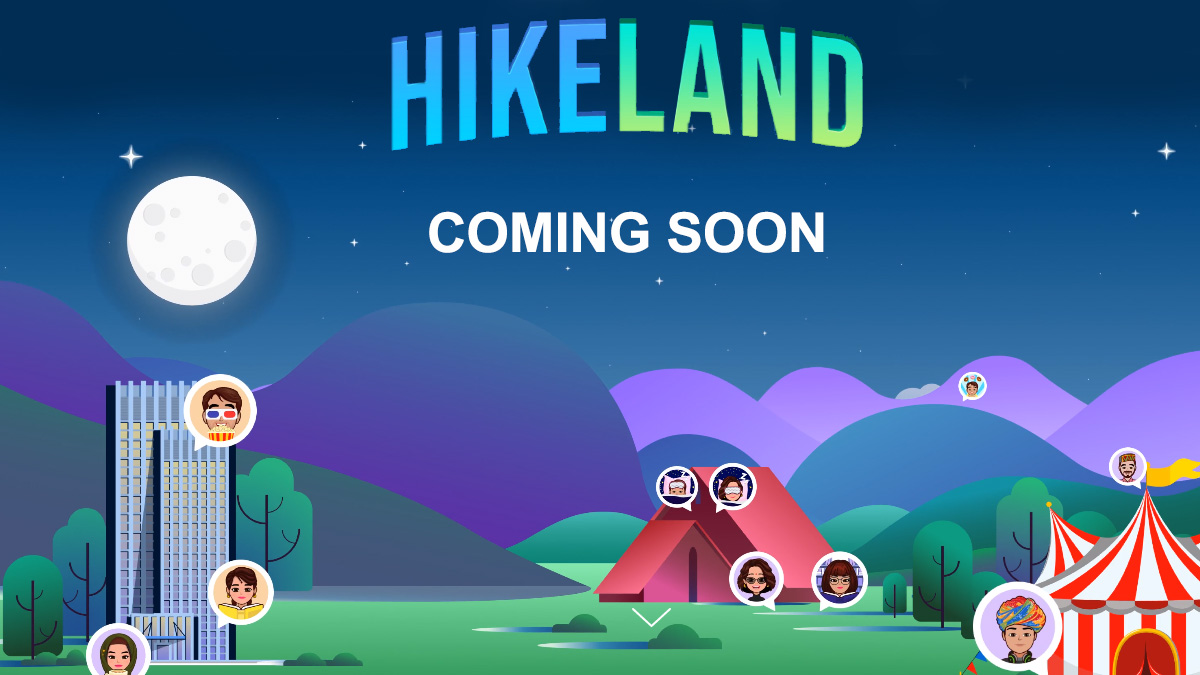 Hike founder and CEO Kavin Bharti Mittal are very much interested in making Hike a part of the virtual economy in this new decade. Virtual economy is something that has not been much utilized by the Indian market, and it represents an untouched territory when it comes to the virtual economy. Mittal asserts that it has sprouted in the US through popular games and the in-app purchases offered by those games.

This story is also true about consumers from the Indian continent. With users spending more and more virtual money on sprucing up their avatars, Mittal came up with an idea that would help to monetize Hike.

The hike offered free services, had no premium plans for it, like the one offered by the music streaming app Spotify. Mittal mentioned that henceforth, Hike will offer a premium service alongside the free service.

Since its launch, Hike saw some major transformations, from starting off as an Indian messaging app to housing several features under inside a single app. But what is the most interesting aspect of the Hike platform was introduced very recently, the feature called the HikeLand.

The beta model of HikeLand for testing is expected to be launched in March. As the name suggests, Hike will create a virtual land wherein a user’s online avatar can hang out with their close friends and significant others. It is a unique online social experience.

HikeLand will be a magical place online where you can hang out with close friends and significant others. HikeMoji is going to be at the center of it – Kavin Bharti Mittal, Hike Founder, and CEO

HikeLand will be available inside Hike Sticker Chat, and the users do not need to pay to virtually hang out inside the world created by Mittal and his team. The Hike team is keeping things tight when it comes to the details about this newfound Hikeland.

Mittal and his Hike team have a target audience in mind, those aged between 16 to 21. Mittal is well-aware of the fact that now with access to smartphones, the consumer market consists of fairly young people.

“HikeMoji users can now play around with over 1,200 components, including hairstyles, skin shades, accessories, facial features, expressions, and even emotions, giving them a chance to enjoy an avatar that not only reflects their personality but also their mood. The transition from beta to V1 (version 1) also gives users a variety of features, including dimples, freckles, cheek-lines and more,” the company said in a statement.

With the help of machine learning and AI technology, Hike takes the selfie of a user and converts it into a HikeMoji.