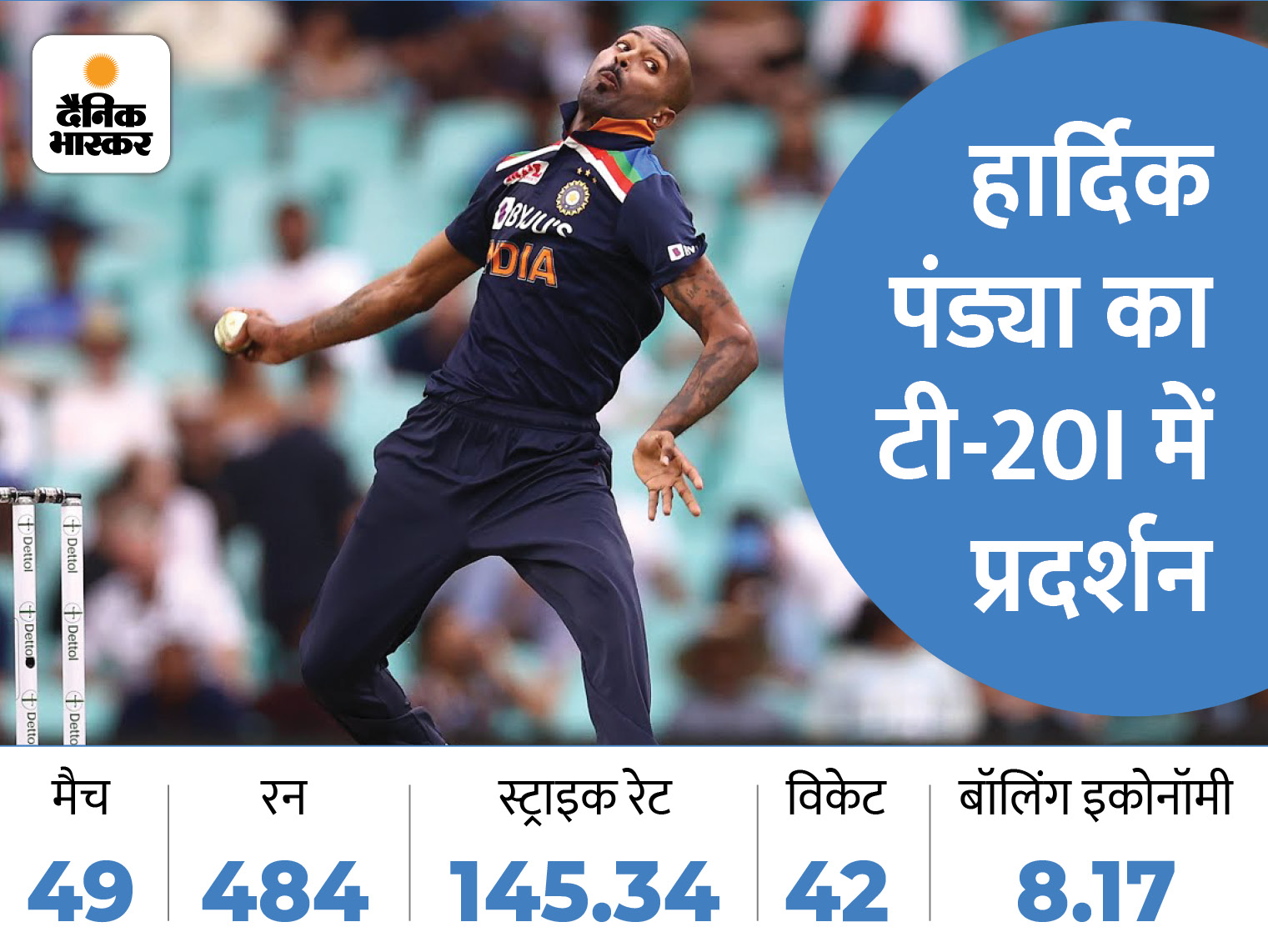 Team India’s star all-rounder Hardik Pandya will not bowl in the World Cup. According to a news published in InsideSport, one of the top BCCI officials has confirmed this. According to the official, Hardik will be a part of the team in the World Cup as a batsman. He will not be seen bowling. If he becomes fully fit further in the tournament, then somewhere he can bowl for Team India.

Sadness for Akshar Patel
The BCCI official further said that we are sorry for Axar Patel. He had to be dropped for a balanced team and Shardul Thakur was included in the team. Left-arm spin bowler Akshar was dropped from the team due to the fourth fast bowler.

He further said that Akshar will continue as a ‘stand-by’ and if Ravindra Jadeja gets injured, he will be back in the main team. As long as Jadeja plays, the letter will not be needed.