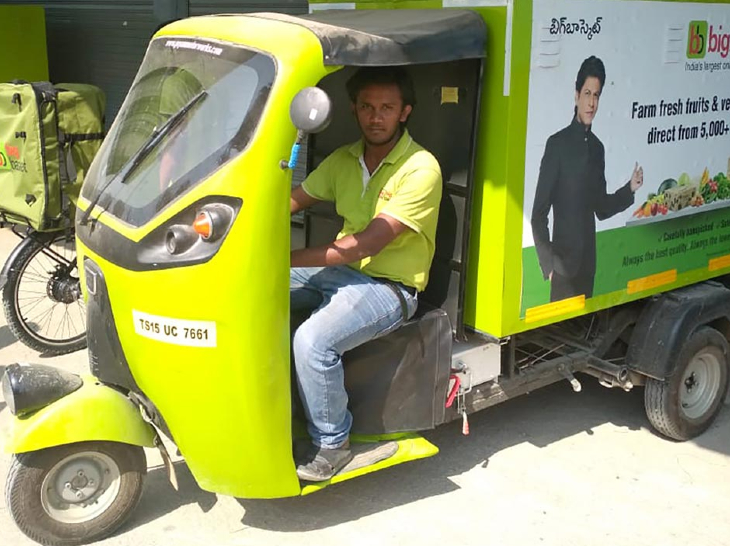 In order to promote the use of zero pollution clean fuel in delivery vehicles, the government has started a campaign named ‘Zero’. Under this, the government will work closely with consumers and industry to support the use of electric vehicles in cities. NITI Aayog said that this program will increase the trend of Electric Vehicle (EV) and create awareness among consumers about them.

NITI Aayog CEO Amitabh Kant said in a meeting held under his chairmanship that e-commerce companies, fleet aggregators, original equipment manufacturers (OEMs) and logistics companies are making efforts to increase the use of EVs for consumer delivery.

‘Zero’ will tell people about the benefits of EV

Under the campaign, an online tracking platform will be created, which will know how many kilometers the electric vehicles are running, how low carbon emissions are being generated and what are the other benefits of clean delivery vehicles.

Amitabh Kant said that the aim of ‘Zero’ campaign is to make people aware about the health, environmental and economic benefits of electric vehicles. He said that e-commerce companies, automobile companies and logistics fleet operators should identify opportunities to reduce pollution in urban areas.

Cars running in cities account for 10% of the carbon dioxide (CO2) emitted by vehicles engaged in transportation in the country. According to an estimate, the CO2 emitted from these vehicles can increase by 114% by 2030.