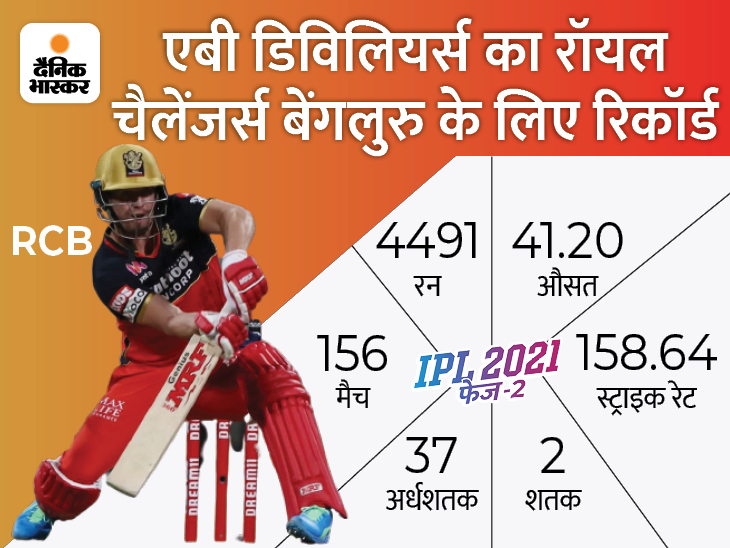 Former India opener Gautam Gambhir has said that Royal Challengers Bangalore (RCB) will not want to retain veteran batsman AB de Villiers for the next season of IPL. Gambhir believes that Glenn Maxwell has scored the most runs for Bengaluru this season and the team would like to go with him. He can represent the team in future.

When Gambhir was asked if he thinks RCB might choose not to retain de Villiers this season, Gambhir said, “Yes, because I think they will retain Glenn Maxwell in the team.” Maxwell is the future of the team and I think not AB de Villiers.

The first phase of the 2021 season played in India was great for AB, but in the second phase, he kept on scoring runs. His highest score in the second phase was just 26 runs. This veteran player had retired from international cricket in the year 2018. However, after that he has been playing T20 league.

RCB can also retain Kohli and Chahal
Gambhir also said that RCB can retain Virat Kohli and Yuzvendra Chahal along with Maxwell. Let us tell you, Virat Kohli has left the captaincy of RCB. Now he can join the team as a batsman.