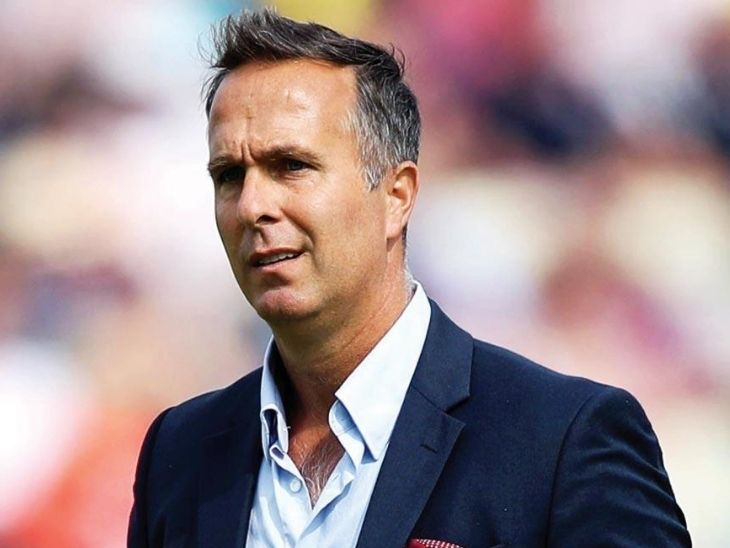 Michael Vaughan has said that even if Corona positive is found in IPL, it will not affect the league.

Former England cricket team captain Michael Vaughan never misses any chance to taunt India, BCCI and Indian players. He got another chance after Sunrisers Hyderabad fast bowler T. Natarajan came to Corona positive. Vaughan said that the fifth Test match between India and England in Manchester was canceled due to Corona. Now Corona has been entered in Phase-2 of IPL as well, but I guarantee that it will not affect the league.

IPL was told responsible for the cancellation of the test
Team coach Ravi Shastri became Corona positive during India’s tour of England. After this, many other members of the support staff also turned positive. The Indian team then refused to play the fifth Test. This was not digested by many former England cricketers including Vaughan. He believed that Indian players had refused to play the fifth Test keeping the IPL in mind.

Have criticized Team India on many occasions
Michael Vaughan has criticized the Indian team on several occasions over the years. He also keeps on predicting the performance of many Indian teams. However, most of his predictions turned out to be wrong. For the Test series against Australia, he had said that India would lose 0-4. But, the Indian team won the series 2-1. When India lost against England at Headingley, he called Team India useless. But, India won a spectacular victory in the very next test match played at the Oval.

Told Williamson better than Virat
Michael Vaughan has also been critical of Virat Kohli. He had said before the World Test Championship final that Kane Williamson is the best batsman at the moment. According to Vaughn, if Williamson was an Indian, he would have been considered the biggest star.