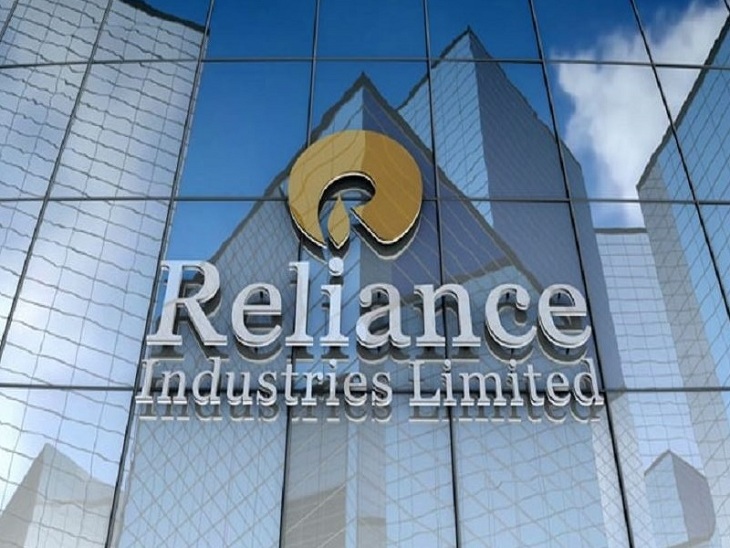 Reliance Industries has become the best employer company in the country. Business magazine Forbes has released its list of the best employers in the world. In this list, Mukesh Ambani-led company Reliance Industries Limited has been ranked first in India. With this, Reliance has made it to number 52 in the world. 750 big companies of the world have been included in this list. A total of 19 companies from India have made this list.

Among the Indian companies that made it to the top 100 companies, ICICI Bank is ranked 65th, HDFC Bank at number 77 and HCL Technology at number 90.

Samsung is the best employer company in the world
South Korean company Samsung has won the title of being the world’s best employer. With this, it is at number one in the list. The second to 7th place is occupied by American companies. This includes companies like IBM, Microsoft, Amazon, Apple, Alphabet and Dell Technologies. It is followed by Huawei at number 8, which is the only Chinese company to be included in the first 10. America’s Adobe is at number 9 and BMW Group of Germany is at 10th.

1.50 lakh employees from 58 countries were included in the survey
In collaboration with market research company Statista, Forbes has compiled an annual list of the world’s best employers. To determine the ranking, Statista surveyed 150,000 employees from 58 countries working in multinational companies and institutions. To be included in the list, companies have to go through many parameters. In this, the quality of the employee’s experience and his evaluation of the company and his opinion about other companies in the same sector is known. Only the companies that qualify in this get this title.

Reliance took many steps in Corona
At the time of Kovid-19, when business was stalled everywhere. Jobs were being lost, in such a bad phase, Reliance decided not to cut the salary of any employee. He could work without worrying about the job. Along with this, his treatment requirements and vaccination of his family were also taken care of. Reliance also decided that the future of the dependents of the employees who were unfortunately left behind due to Corona should be financially secure.