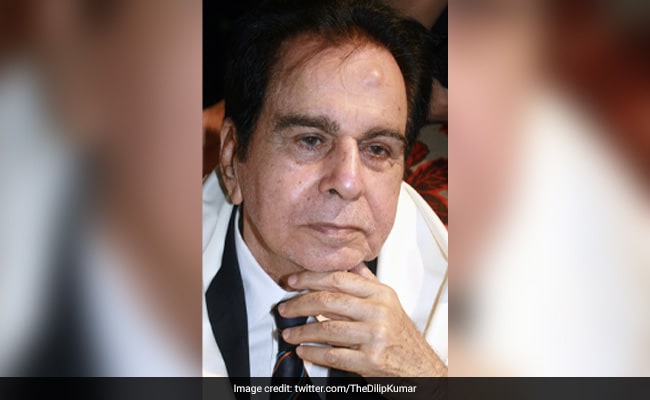 Bollywood’s veteran actor Dilip Kumar has made a special place in the hearts of his fans with his brilliant films and acting. Legendary actor Dilip Kumar said goodbye to the world on 7 July. His death had shocked not only his wife Saira Bano but also his millions and crores of fans. At the same time, it was announced on the official Twitter account of Dilip Kumar that his account would be closed. After which the constant reactions of the fans can be seen.

Twitter account closure announced
Recently, it was announced on the official Twitter account of Dilip Kumar that his official Twitter handle would be closed, in this post along with the picture of Dilip Kumar it was written – “After much discussion and deliberation And with the consent of Saira Banu ji, I have decided to close this Twitter account of Dear Dilip Kumar Sahab. Thank you for your continued love and support.” One user wrote – ‘This is not just an account but it is a history, heritage’. At the same time, another user wrote – ‘It is a journey full of memories of Dilip Sahab’.

After much discussion and deliberation and with the consent of Saira Banu ji, I hv decided to close this twitter account of beloved Dilip Kumar Saab. Thank you for your continuous love and support.
-Faisal Farooqui pic.twitter.com/NAabHe1DZu