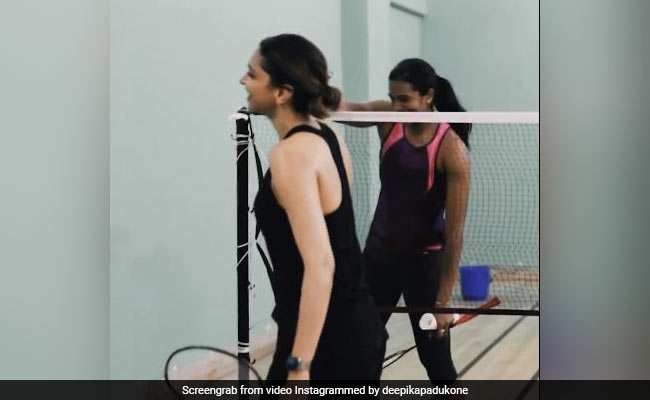 Deepika Padukone PV in this video She is telling the reason behind playing badminton with Sindhu. Deepika says that when she was practicing for the World Championship, she thought that I would be the best partner for her. PV Sindhu says that if Deepika had been playing badminton, she would have been a top player. However, seeing both of them together, many people called P.V. Talking about the presence of Deepika Padukone in Sindhu’s biopic. But officially no confirmation of this has been made yet.

Let us tell you that these days Deepika is busy shooting for her upcoming films like Pathan, The Intern and Fighter. The actress will also be seen in Shakun Batra’s untitled film and ’83’ soon. Talking about Ranveer Singh, he will soon be seen in films like ‘Circus’, ‘Takht’, ‘Rocky and Rani Ki Prem Kahani’. His film ’83’ is also ready for release.