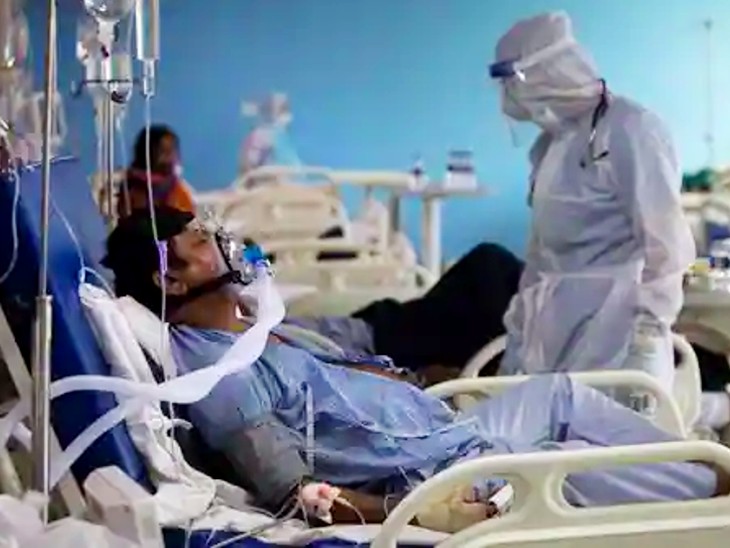 There has been a case of gangrene in the gallbladder of 5 patients of Delhi who have recovered from Corona. There are 4 men and one woman among them. The surgery of the patients was done at Sargangaram Hospital in Delhi. Doctors say, this is probably the first such case in the country, when patients were battling gangrene after beating Corona.

had inflammation of the gallbladder

Dr. Anil Arora says, after recovering from Kovid, the patients had severe swelling in the gallbladder. Abdominal ultrasound and CT scan confirmed gangrene in the patient’s gallbladder. This led to gangrene and required immediate surgery.

When these patients were brought to the hospital, they were suffering from fever, abdominal pain and vomiting. Of the 5 patients with gangrene in the gallbladder, 2 were diabetic and one was a heart patient. The other 3 were given steroids during the treatment of Kovid.

Get tested if you have symptoms of fever, pain and vomiting
Dr. Shashi Dhawan, Department of Pathology at Sargangaram Hospital, says that even after recovery from Kovid, there is a need to keep a watch on the symptoms. If such patients show symptoms like fever, body aches and vomiting, get tested and seek medical advice.

Consultant Gastroenterologist Dr. Praveen Sharma says, if gangrene is detected in time, then with the help of antibiotics, the gallbladder can be prevented from getting damaged.